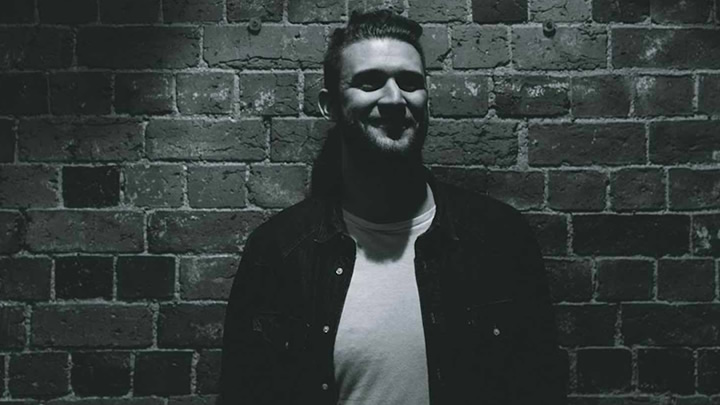 Most of you will know we are big fans of The Golden Boy aka Dominic Hammonds – here at Data Transmission and he had a momentous 2016 after releasing on Glasgow Underground, MadTech, Love & Other and Nothing Else Matters whilst extensively touring Europe.

He is on a bit of a roll at the moment with a number of strong releases for the likes of Emerald City (Jamie Jones & Lee Foss’ label) and of course his recently remix of Kamalung’s ‘My Boy’ which we premiered here. His tracks are being eagerly supported in DJ sets from the likes of Hot Since 82, Gorgon City, Sidney Charles, Steve Lawlor, Mark Knight and Above & Beyond.

This evening 6th May he joins the Cubed guys at the Queen of Hoxton for their bi-monthly residency and we will be streaming him live over on our facebook page! 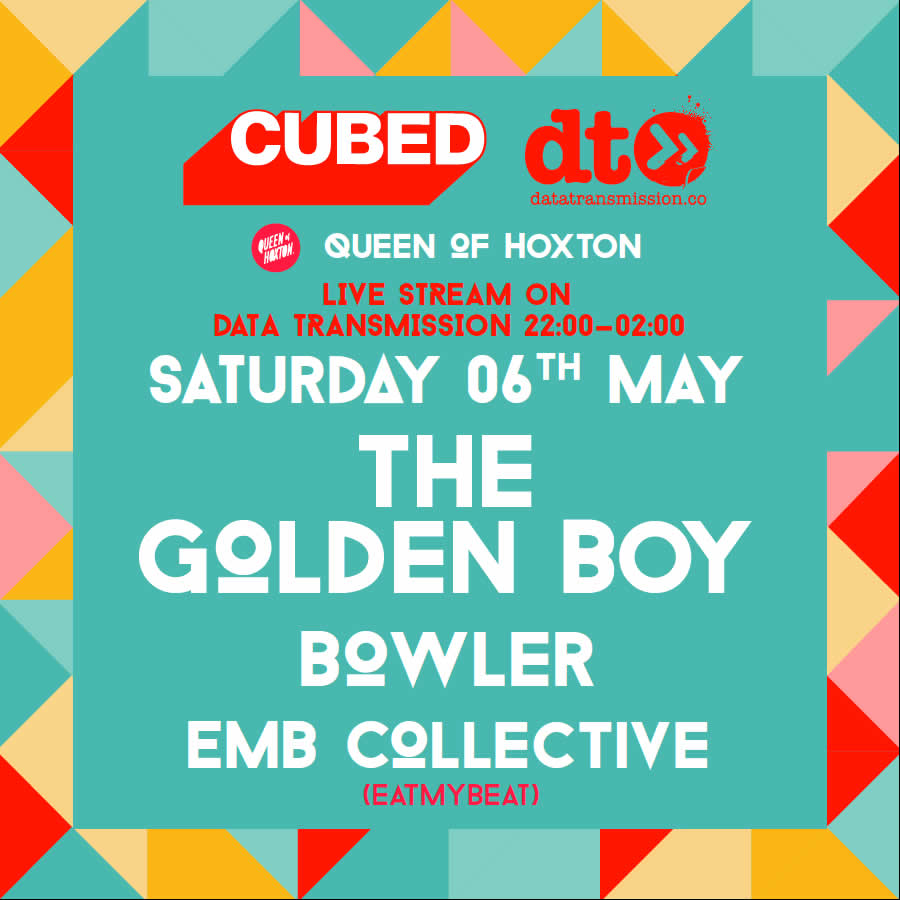 Mix of the Day : Moony Me 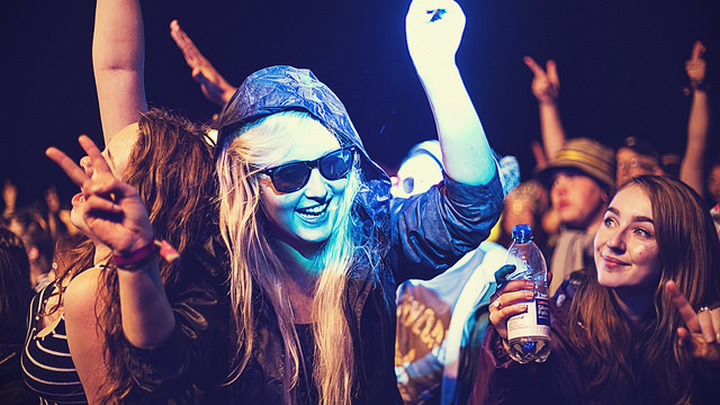