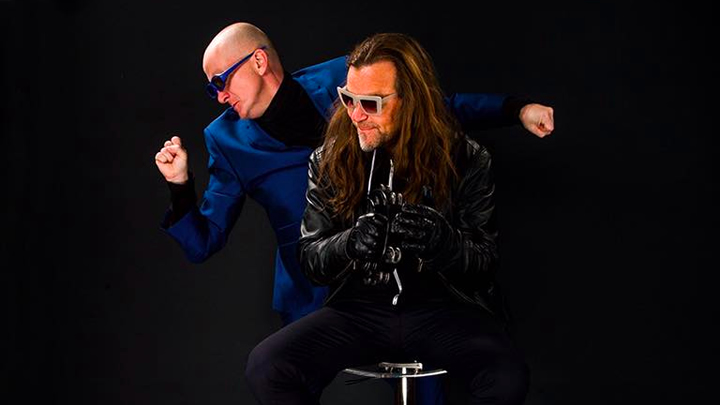 Swedish nu-disco outfit Drop Out Orchestra make their first appearance in the UK for four years (and their first in London for five years) when they headline Cubed London’s third birthday at Queen Of Hoxton on Saturday 2nd September.

The duo are renowned for taking tracks by everyone from TLC and Daft Punk to Joy Division and Sex Pistols transforming them into the kind of luxurious and soulful disco that would have made Chic proud. Their original material such as “Ego” and “It Will Never Be The Same” is just as impressive and they release their new EP “Holding On” on 5th July via Midnight Riot’s new off-shoot label Riot Gear which includes reconstructions of Rolling Stones “Miss You” and Frankie Knuckles “Tears” alongside cosmic italo-disco original ‘Where Is My Man’.

Their captivating live set which is what makes their set at Cubed’s birthday in the capital so unmissable and with support coming from Twin Sun (live), Chase The Compass DJs & EMB Collective (eatmybeat) its looking like a party not to miss!

Advanced tickets are just £5 from www.cubed.club

Live Stream: The Golden Boy at Cubed
Grahame Farmer May 6, 2017

Mix of the Day : Moony Me 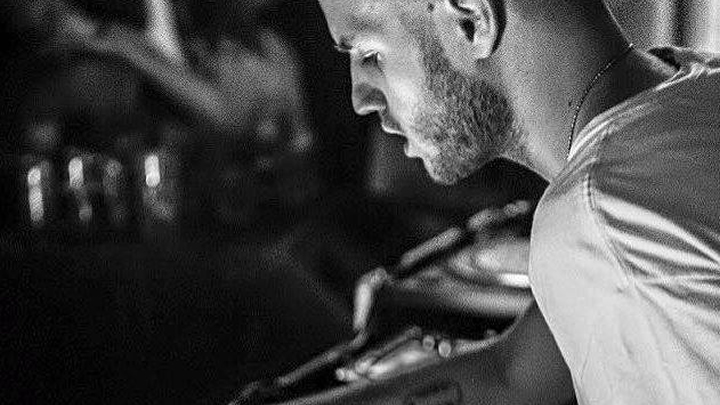