Following on from his latest release ‘Good To You’ on Love & Other, The Golden Boy gives away ‘Night Tube’ with Data Transmission.

2016 has seen plenty of new material from The Golden Boy, as well as a string of remixes for the likes of PerQx, TCTS, Illyus & Barrientos, his remix of the 2016 edit of Dominica’s ‘Gotta Let You Go’ in particular was battered by DJs across Radio 1, 1Xtra, Kiss, and Capital as well as causing damage on the dancefloors.

As well as being featured as Radio 1’s Danny Howard’s “Friday Fire”, ‘Night Tube’ has already had the seal of approval in the clubs, picking up support from Monki, Blonde, TCTS, and DJ SKT to name a few.  Lots of new music and remixes on the way from The Golden Boy.

Check it out below and Grab your copy Here 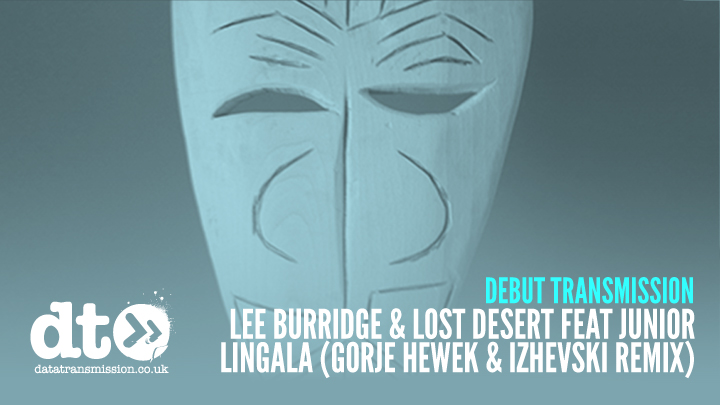