Kode9 has announced his new album, entitled Nothing, will drop November 6th.

The Hyperdub boss initially shared the news via Twitter and Facebook last month, along with a link to the 2013 Memorial Debate for science-fiction author and biochemist, Isaac Asimov, the topic of which was: “The Existence of Nothing” with further details thin on the ground. His first solo album – Memories of the Future and Black Sun were both crafted with his long time friend and collaborator The Spaceape, who sadly died last year after a prolonged battle with cancer – the 13 track LP is described as “obsessed” with zeros, throwing “horror soundtracks, sampled library records, and j-pop into a no mans land between grime, early dubstep and Chicago footwork”.

Mostly instrumental, Spaceape does make a posthumous appearance on Nothing via album cut, Third Ear Transmission which is characterised as “a communique from a zone of digital immortality” whilst his absence on Void, on which he was due to feature is acutely felt, surmising both Kode9 and the electronic music community’s profound sense of loss regarding his passing.

Mix of the Day: Cooly G 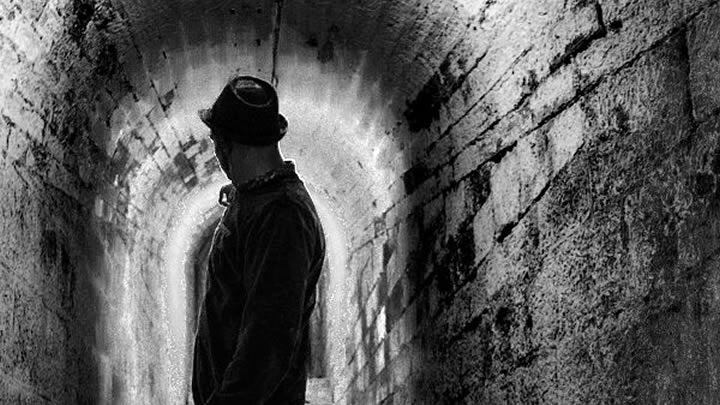