When an artist with a reputation like T.Williams is backing a new artist, we tend to take an interest. Hence, when his Today, Tomorrow Records announced that West Country house connoisseur Jabru would be serving up its latest EP, we got more than a little excited (we’re an excitable bunch we know).

We’re not the only ones to be giddily caught up in Jabru’s musical maelstrom with Williams seemingly similarly taken with his efforts. “Meeting Jabru a few years back when I played a show in Exeter, I could tell straight away he was someone who was as passionate about writing credible music that comes from the heart as me. I really wanted to sign music from him then but never had a label so supported his music via my Rinse 21 Mix and playing music of his on my Radio 1 and Rinse shows.” the Londoner gushes before describing him as a “top producer” who has “lots more” to come.

Titled Say To My Soul, the three track EP isn’t Jabru’s first rodeo, having already appeared on Tom Middleton’s Sound Of The Cosmos, Futureboogie  – as Bruh Jackman alongside Hackman – Huxley’s Saints & Sonnets and on Will Saul’s excellent edition of !K7’s long running DJ-Kicks series, he also boasts a remix CV which includes the likes of Crystal Fighters and Roots Manuva as clients who came ‘a calling.  With such a wealth of experience under his belt, it’s little wonder the blogosphere has been falling over itself to tip him for big things with Data Transmission thinking this latest salvo may be the release finally pushes him head first into the limelight when it arrives September 25th. Get to know. 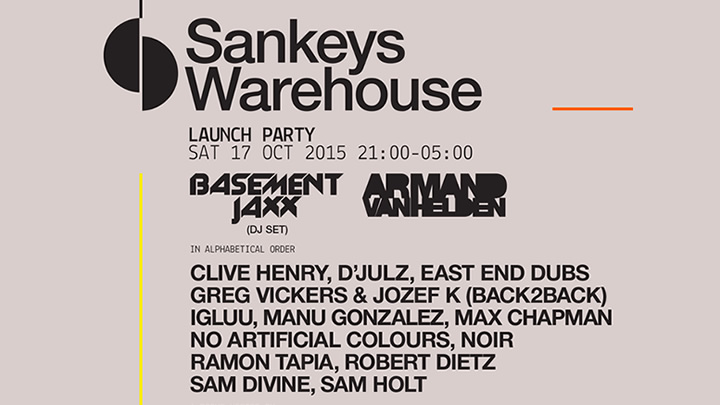