Mix of the Day: Cooly G

Cooly G aka Merissa Campbell, is a South Londoner who produces, sings and DJ’s and who has released on Hyperdub Records for the last 5 years.

Her productions have garnered support from DJ’s such as Annie Mac and Benji B as well as big names on the DJ Circuit. Along the way she’s remixed a wide number of names from Neneh Cherry, the Knife, Kei$ha, Speech Debelle, and Zero 7.

Recently Cooly has set about creating work to contribute to 4 new works to be released via Hyperdub (Home to Burial) and Rinse FM. Cooly also has contributed her knowledge and experience to a panel discussion on the dance music industry at The Brighton Music Conference.

We’ve loved Cooly at Data Transmission and we were super excited when she agreed to this mix for us, so we present you Cooly G, check it out below or download it from here 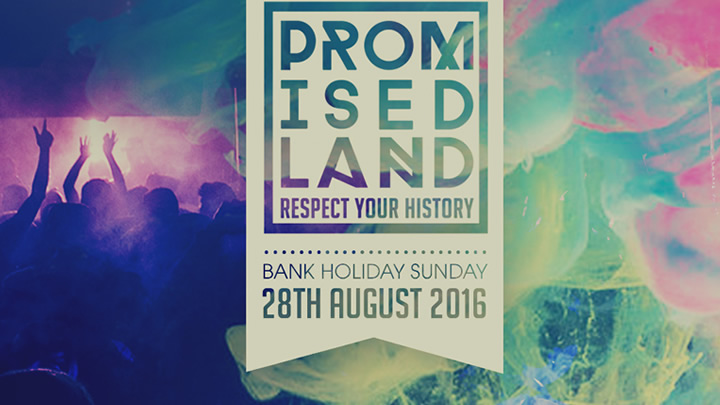