With the countdown to the release of highly anticipated the third Justice studio album ‘Woman’, out November 18.  They have released the video for the third single from the album too ‘Alakazam!’ which is out now.

The video for ‘Alakazam!’ was made from footage taken from multiple fans’ iPhones during Justice’s secret London show in September.  Justice’s previous video for single ‘Randy’ was shot in real time. The live action video features an art installation by Thomas Jumin made from 25 interconnected television sets, which are used to display animated graphics and film footage as well as the lyrics from the single. Watch it here.

‘Woman’ is out November 18 via Ed Banger Records/Because Music. 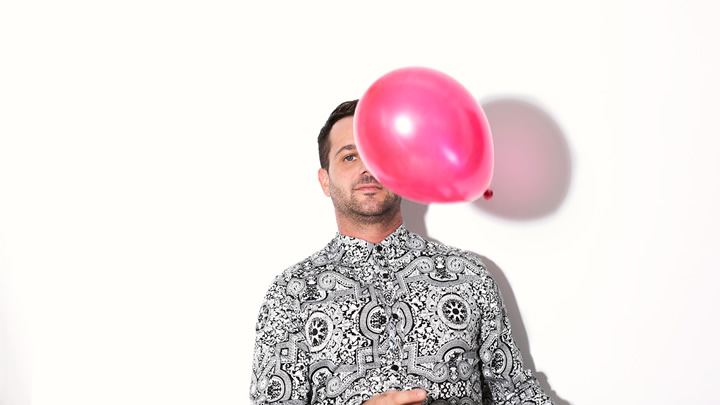 Getting the Balance right with Alex Niggemann
Data Transmission October 24, 2016