Remember when we offered you the chance to win a New Year’s Eve to remember in Berlin? No? Well Then allow us to refresh your memory. After their mammoth debut season in Ibiza super club Amnesia, sold out events in Amsterdam and event series in New York and Barcelona, HYTE returned to it’s hometown for the second instalment of HYTE Berlin NYE Weekender and we offered you the chance to win tickets, backstage passes and a hotel to crash in so you could join of for the most memorable of weekends in Deutschland.

Beginning on the 29th December, the five back-to-back events saw HYTE take over Berlin venues Arena Club and Glasshouse with selection of international heavyweights and upcoming talents from the electronic music cosmos to deliver the perfect soundtrack to welcome in our New Year.

Underground Resistance legend Robert Hood, all time favourite Ricardo Villalobos, deep house master Henrik Schwarz and techno veteran Chris Liebing all put in performances of serous distinction but for us  Radio Slave stole the show, which is why we’re delighted to tell you our friends in Berlin have made his set available to stream via Soundcloud.

Offering up two hours of techno fuelled goodness, you can check out the Rekids label bosses efforts in full below. 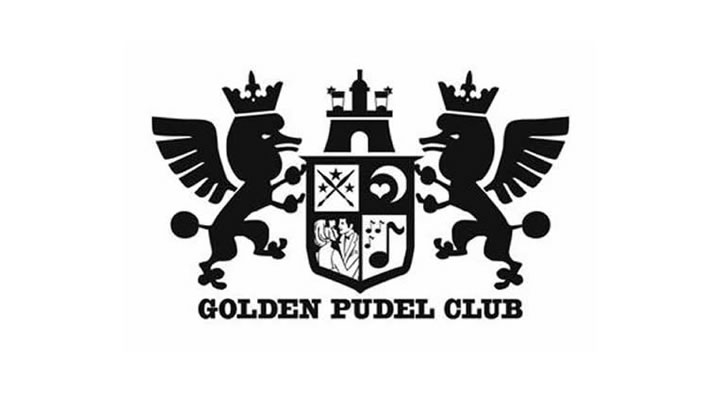