In a year that’s already been packed to the rafters with untimely demises – both of iconic stars and venues – the DT office has been praying that much loved Hamburg nightspot Golden Pudel doesn’t similarly go the way of the dodo due to the ongoing legal battle between the building’s owners, Rocko Schamoni and Wolf Richter. Speaking on the venue’s future the club confirmed to Resident Advisor that that an auction will take place on April 20th, and has released the following statement:

“For us, the value of a piece of property is not defined by the market, but by the way it is used culturally. Our social idea for this little shack by the harbour is one of openness—the Pudel wants to be a counterpart to the cultural establishment by offering musical visions and political fantasy—unfazed by profit-oriented thinking and the norms of society. The creation of financial value for third parties via a forced auction does not fit into our world. The world is and will always be a Pudel!

Currently, the Pudel is thinking long, hard and collectively. Soon, it will open its mouth—and many will join the barking. We thank you for all the love and support, but please note that the crowdfunding link which is making the rounds is not affiliated with the Pudel. 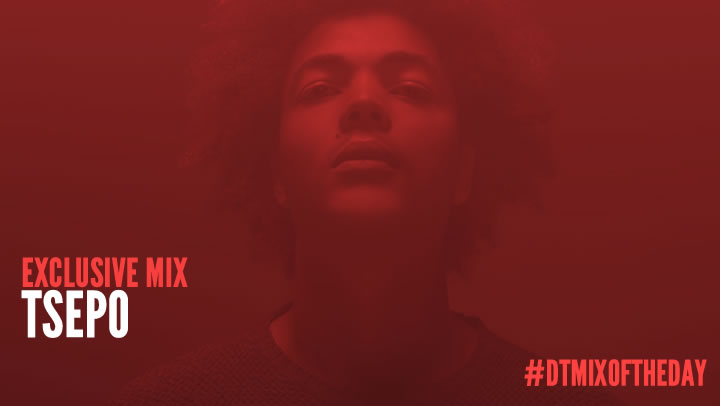