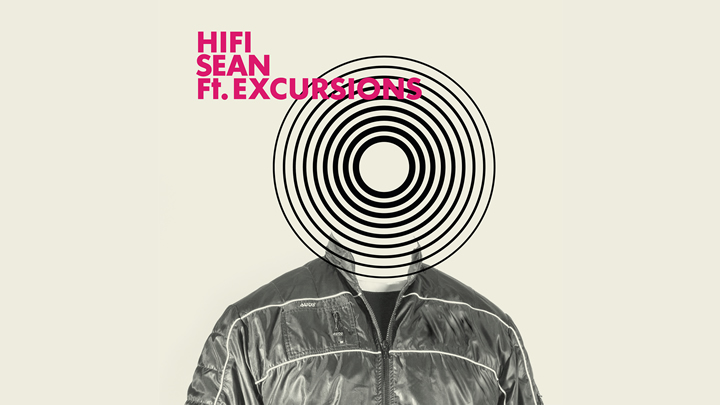 April 22nd on Record Store Day will see the follow up release to the critically acclaimed album Ft. by Hifi Sean, the little sister of ‘Ft. entitled ‘Ft. Excursions’ via a limited 300 white vinyl press.

It has always been Sean’s dream to make a ‘Love & Dancing’ style post ‘Dare’ dub to one of his album releases and for many years and has tried to do this without achieving however this time with the help of a team of some top shelf producer friends including Bootsy Collins, Crystal Waters, Yoko Ono, Alan Vega, he brings you ‘Ft. Excursions’. If ‘Ft. was the party then this is the naughty 6am afterparty that you should not be at, think late night early morning smoky dub beats and poolside sunrise drift-aways. 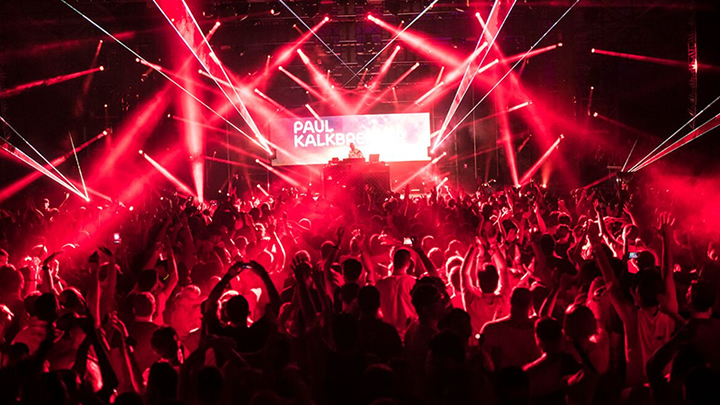