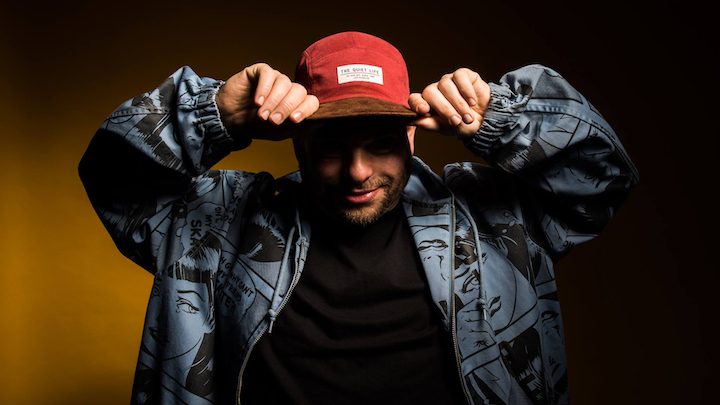 It’s his ’80’s House Trax’ mini mix on Annie Mac’s BBC Radio 1 show, that inspired the sound of his latest. When speaking on the single GotSome shares, “I just spent the day digging through old New York & Chicago house records and tried to do my take on a bunch of the classics. All the originals have had so much influence on me and “Gurls & Boyz” is the result of this influence. This track has been so popular in my sets this summer and with so many people asking about it, I couldn’t be happier to now be releasing it”

With support from the likes of Seth Troxler, Skream, Gorgon City, Disclosure, Calvin Harris, and more,

Tags
Previous Article
David Morales is released without charge!
Next Article
Ronnie Spiteri on how to get a Record Labels Attention

KREAM are back with ‘Decisions,’ out now on Big Beat

Toyboy & Robin – Through My Eyes

Ronnie Spiteri on how to get a Record Labels Attention
Grahame Farmer October 26, 2018