David Morales is released without charge! 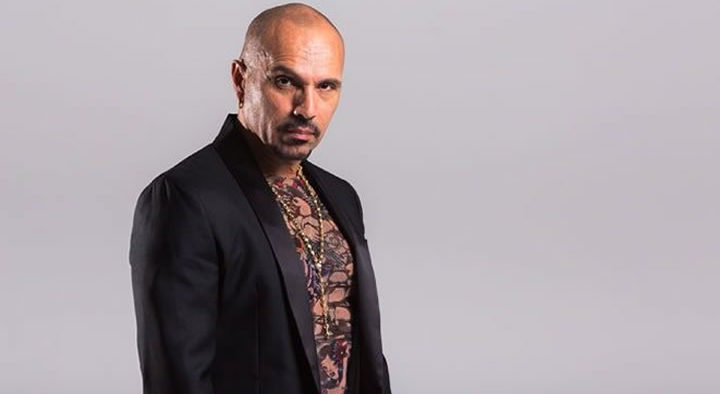 Early this month, David Morales was detained at Fukuoka airport in southern Japan on October 7 when customs officials found 0.3 grams of MDMA in his carry-on luggage.   We’ve more on the bottom of our shoe after leaving a festival or club!

Today, he’s been released and his management has made a brief statement “We’re delighted to confirm that David Morales has been released without charge. David is well and has asked that we pass on his love and gratitude to all those who have shown their support. We will not be making any further comment.”

All at Data Transmission wish David and his team all the love, for what must have been a frustrating and horrible time.

Working with a Vocalist with David Morales
Grahame Farmer October 30, 2018

Working with a Vocalist with David Morales