Toyboy & Robin – Through My Eyes

UK production duo Toyboy & Robin first gained recognition with their single “Jaded,” which hit the dancefloors hard, and ever since then they’ve released a number of cross over deep house tunes, though it’s their latest “Through My Eyes,” which displays a return to their house and techno roots. A few weeks back we presented to you the rework of “Through My Eyes,” we now present to you the original. Here’s what the guys had to say about their latest single, out now on Big Beat:

“The idea behind the rework of Through My Eyes, was essentially to take the dark melancholy feel of the original, but strip it back a little and make it club ready. Approaching 2017 with a darker, more dance floor focused mind, we were happy to take our time, allowing the track time to develop and mature as it progresses. This, for us, feels like the first step in a new direction, and we’re massively excited to show everyone what we’ve been working on throughout the latter stages of 2016.”

KREAM are back with ‘Decisions,’ out now on Big Beat 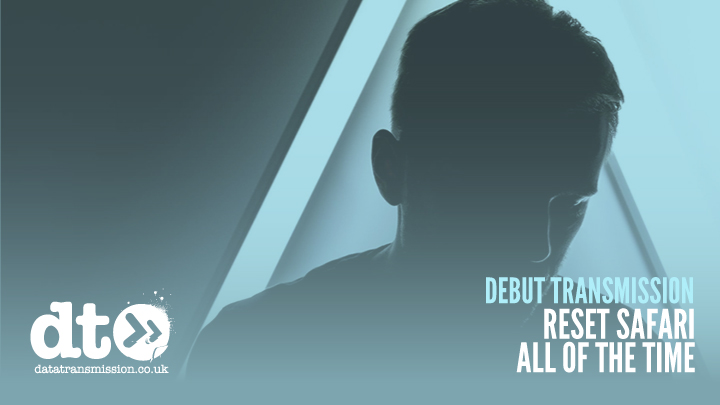 Reset Safari – All Of The Time
Grahame Farmer December 5, 2016