ManMakeMusic boss George FitzGerald, has revealed the video to ‘Crystallise,’ the second track to be to be taken from his forthcoming album, ‘Fading Love.’

Directed by Joe Mortimer, the clip was designed to reflect “the exploration into the British acts which energised his affection for dance music – Underworld, Orbital and New Order amongst others.”

Set to arrive April 28 via Double Six/Domino, the ten track effort was reportedly written, recorded and produced at his studio in Berlin after initially being conceived during sets while in Ibiza during 2013 in response to “the excess and one dimensional output of dance music at the time.”

Following on from the release of lead single ‘Full Circle,’ you can check out the video for ‘Crystallise’ featuring Lawrence Hart below. 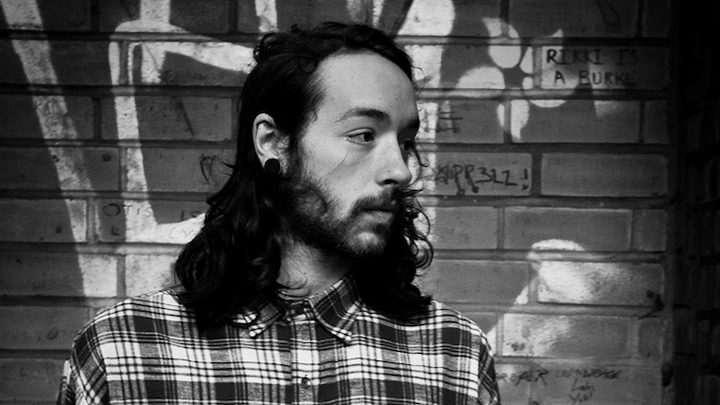