Prepare yourselves for a triple whammy, as we’ve got our mitts Flight 22, the new 3-track release from Bristol duo, Dolman.

Formed of Scott Hendy (a.k.a. Boca 45, and one half of Domino Records act Malachai) and Ben Salisbury (film composer and half of DROKK), Dolman released their self-titled, debut album last year. ‘Flight 22’ – a vision of serenity featuring the airy vocals of The Fauns singer Alison Garner – actually featured on the LP; however, the track is now receiving a well-deserved single release along with an almost computer-game-like remix from Hypercolour affiliate J.Wiltshire. Also accompanying ‘Flight 22’ is another remix, which sees Hypersync take ‘The Rainbow’ (featuring Adele Emmas) down a moody, cinematic route.

The complete Flight 22 release is due out July 31st via Inflexion Point, head over to the Dolman website to pick up a copy. If you’d like to check out more recent work from the Dolman boys, check out Hendy’s latest Boca 45 effort – Digs, Eat, Beat, Repeat – and Alex Garland’s Ex Machina, starring Oscar Isaac and Domhnall Gleeson, which Salisbury scored with DROKK partner and Portishead member, Geoff Barrow. 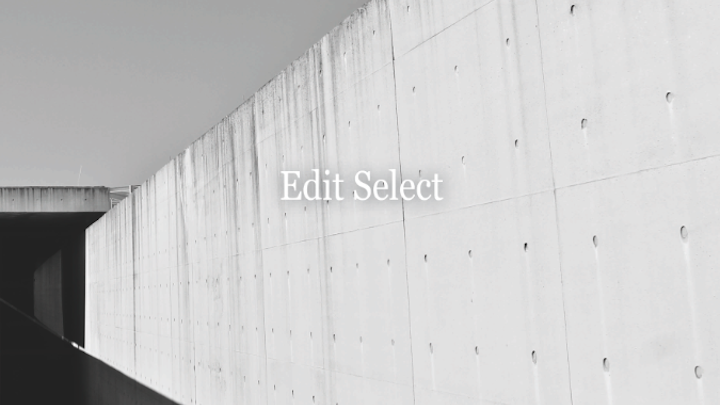