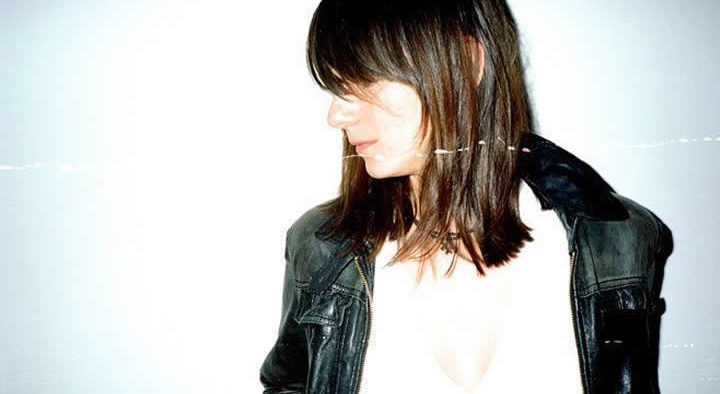 EXIT Festival, the officially Best Major European Festival, which will take place from 12th to 15th July at the spectacular Petrovaradin Fortress in Serbia have announced another bunch of headliners! 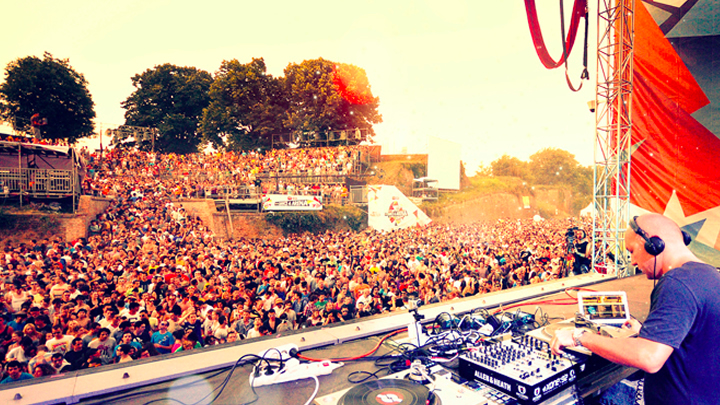 For those that haven’t been to Exit its set in castle in Serbia and the Dance Arena is a truly magical place especially when the sun rises. They’ve announced Joseph Capriati, Kolsch, Disciples and Dana Ruh – who join the already announced lineup with Grace Jones, Nina Kraviz, Richie Hawtin, Maceo Plex, Tale of Us, Red Axes, Amelie Lens, Ben Klock, Ofenbach and many more.

The festival’s mamouth closing party on Sunday, July 15th features pretty epic lineup with Nina Kraviz, Tale of Us, Red Axes and many others, but this grand finale bill just got much bigger with next-gen techno leaders Joseph Capriati, the charismatic Danish producer Kolsch and one of Berlin’s finest selectors Dana Ruh, supported by the excellent Bosnian duo After Affair all added! 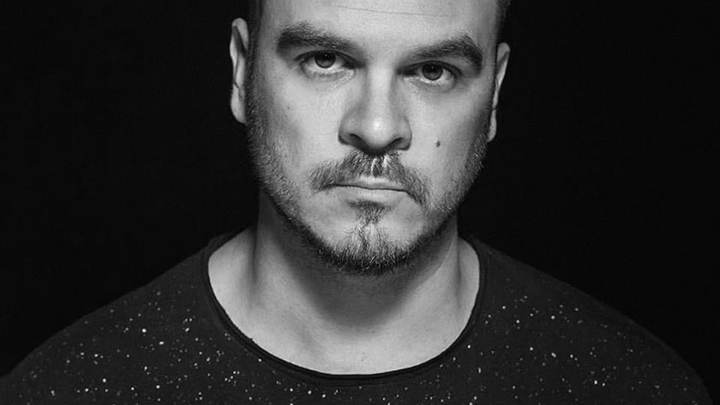