As one half of Lakker, Ian McDonnell has been pushing boundaries and horizons with each consecutive release. His latest double album on Bedouin Records is testament enough to this, with the composition borrowing heavily from Islamic samples as sent to him by the label. It’s daring moves like this that make Eomac hard to one up in terms of production. Eotrax begins its voyage with a solo track from the label boss himself. Temple of the Jaguar is an 11 minute introverted journey that explores a lot of texture and the depths of one’s soul.

Download Skeleton Crew here for free, which is composed of the same samples as Temple of the Jaguar.

Temple of the Jaguar is due for release 11th November 2016 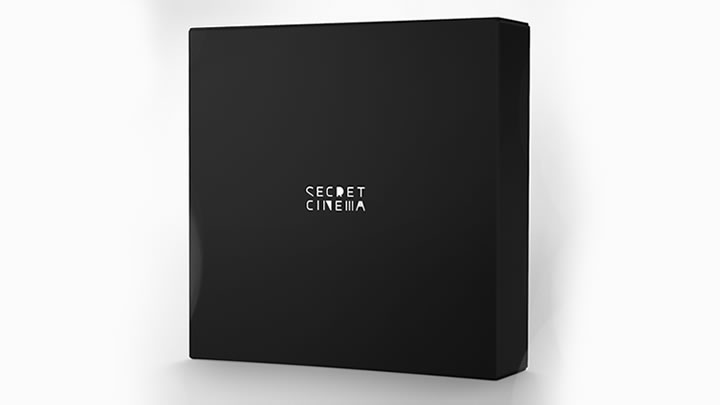