Unconventional Berlin based artist Emika has been keeping customarily busy of late, with her many dancefloor persuasions garnering her plaudits aplenty. This time around, her work is given a new lick of paint by a cannily chosen cast of producers, all of whom put their own unique spin two of the track from her Drei LP which came out earlier this year via her own Emika Records imprint.

My pick of the bunch is actually the first out of the traps, and arrives courtesy of UK trio, The Black Dog in the form of a jittering remix of Battles. Dark and broody, it’s a raw re-rub that grabs you by the scruff of the neck and doesn’t let you go. CNCPT’s rework of What’s The Cure is an equally tough affair thanks to its driving drum patterns, although it doesn’t quite captivate like what comes before. The Exaltics then serve up a lighter, ethereal take on What’s The Cure, utilizing Emika’s haunting vocals to great effect as they the listener on take weird and wonderful ride through the melancholic underworld of the Czech songstress’s original.

Having worked closely with Emika in the past – she delivered the vocals for Choke, the standout track on his Stokes Croft EP – seasoned Bristol producer Kamikaze Space Programme steps up to rework Battles for side 2 with predictably impressive results. Punchy percussion and swathes of prickly noise underpin chopped up snippets of Emika’s fluttering voice as washed out pads from the vast, empty depths of the galaxy round out this most impressive of re-rubs. Emika then teams up with Borai to reshape What’s The Cure for a remix basking in unpredictable cosmic sheens. Retaining the charm of the original, their remix really comes into its own during the second half of the track as Emika’s vocals drift into view, subtle coaxing the listener into a state of deep relaxation. Dublin producer Eomac then closes the EP with another remix of What’s The Cure, turning in a hypnotically celestial interpretation for the most ambient of finishes on an EP I’ve had on repeat since its release.

No hard sell needed here, I’d invite you to check it out for yourself and let the music do the talking. 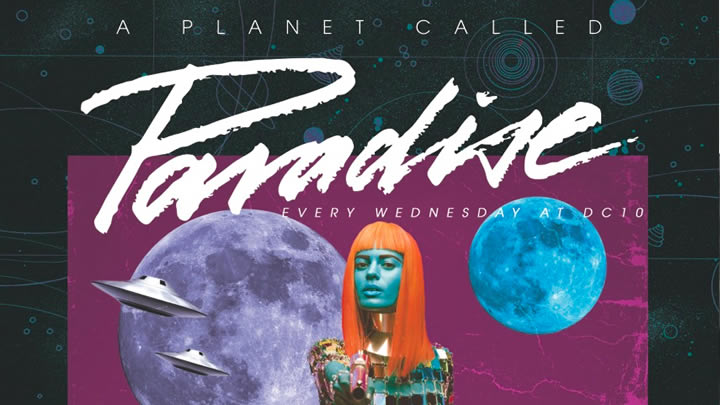