It’s great to see that Superstition has gone from strength to strength since their arrival on the London scene. No, we don’t mean people have started taking extra care with mirrors, avoiding black cats and stopped walking under ladders we’re of course talking about the techno night that has bewitched the Shoreditch faithful.  We still remember when we attended the first ever event in the series, which featured Alex Smoke, Clockwork & Avatism and Marcel Fengler, which considering we often struggle to remember what we’ve had for breakfast is a testament to the hours we spent there. The bar has been set high but thus far they’re still yet to disappoint.

Returns to their home under the bridge, at Village Underground, October 2nd sees the London party starters present a Stroboscopic Artefacts showcase. Label boss Lucy, will be joined by techno veteran, Luke Slater under his ‘housier’ moniker, L.B. Dubcorp whilst recent Stroboscopic contributor Chevel steams in to the Capital fresh off the back of his recently released album, ‘Blurse’. Further supports will arrive in the shape of as Eomac (one half of Lakker) who will offer his take on the techno and its surrounding realms. Superstition mainstay, CSGRV  is also set to make an appearance inviting along Jamie Haus, for a special back to back sessions under the cover of darkness.

Join Lucy and the gang this Friday, this one is not to be missed for those around who are after a dose of clever constructed techno. Tickets are available here 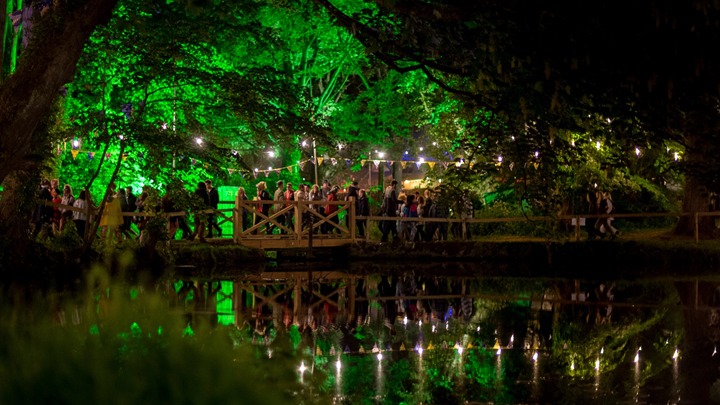