When !K7 Records announced that they’d be set to release the 50th edition of its much-loved DJ Kicks series this June with a special compilation from maverick German producer DJ Koze it’s fair to say we were expecting big things and now upon hearing the mix’s exclusive track from its author we’re pleased to say it looks like we aren’t going to be disappointed.

Rather than a mix in the traditional sense, the Pampa label boss will instead present a more “radio show” like affair. Kicking off with his own exclusive cut ‘I Haven‘t Been Everywhere But It‘s On My List’ (which you can now stream below) the 50th DJ Kicks collects originals and edits from the likes of Homeboy Sandman, Freddie Gibbs & Madlib, Session Victim, Boards Of Canada and Mndsgn.

“During the day, I don’t need to hear anything that’s mixed on the beat,” explains Koze. “I put the focus on making sure that it works harmoniously – the idea is more to create the impression of a radio show, like people such as John Peel did so uniquely. There is a giant cosmos of music and it runs through my filter.”

Due for release June 15th, the compilation can be pre-ordered here. Check out the full tracklist and ‘I Haven‘t Been Everywhere But It‘s On My List’ below: 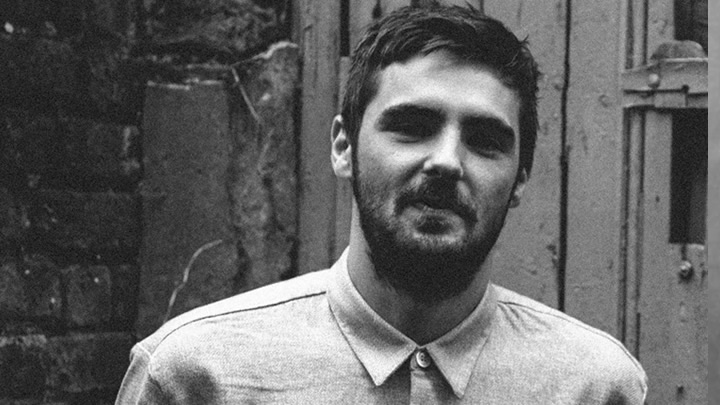 Blawan Previews ‘Hanging Out the Birds’
Reiss Bruin May 26, 2015