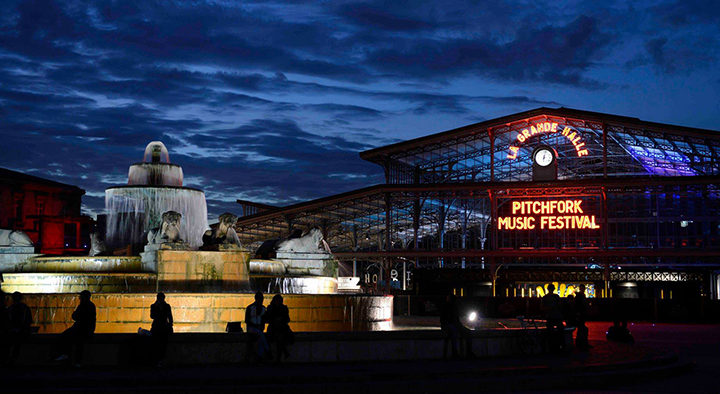 As the chills of Autumn start to creep in, Halloween draws closer and we’re getting increasingly reminded Christmas is around the corner, it seems like the festival season is firmly behind us. Luckily, for those starting to feel those withdrawals, let us remind you that Pitchfork Music Festival is taking place in Paris next week, and with it comes a whole host of international talent. From the offbeat underground performers to the household names, the festival is offering an array of talented electronic artists. Whether you’re heading across the channel to watch all the action unfold, or you just want to have a little nosey at the line-up, here are our top picks of the best acts to catch at Pitchfork Paris. 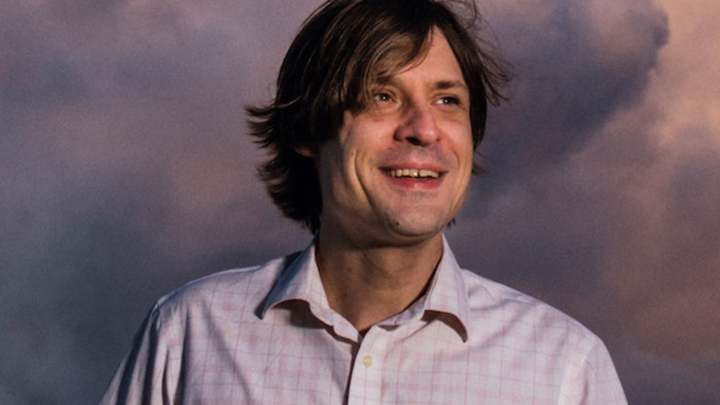 This ever-eccentric musician, composer, singer, songwriter and academic is somewhat of an underground hero. Making use of lo-fi synths to create his distinct sound, he’s often expressed a desire to build colour within waveforms while also using Medieval church modes. It is this unique approach to songwriting and Maus’s cult status as a ferocious live performer that makes him a key performer at this year’s festival. 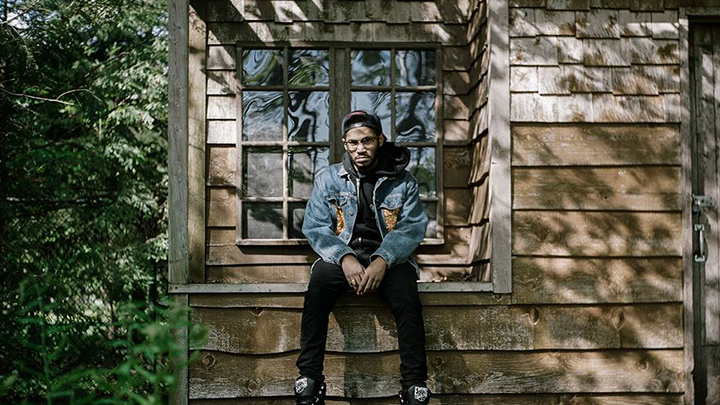 Not only is he famed for one of the most bizarre Boiler Room sets in existence, but Kaytranada also happens to be one of the most in-demand producers in the industry right now. After gaining notoriety on Soundcloud and building up a dedicated following, it was his 2016 debut album 99.9% that broke him through to the mainstream. High-profile collaborations with the likes of Anderson Paak, Robert Glasper and Syd have propelled Kaytranada into fame, and a well-deserved spot on this list. 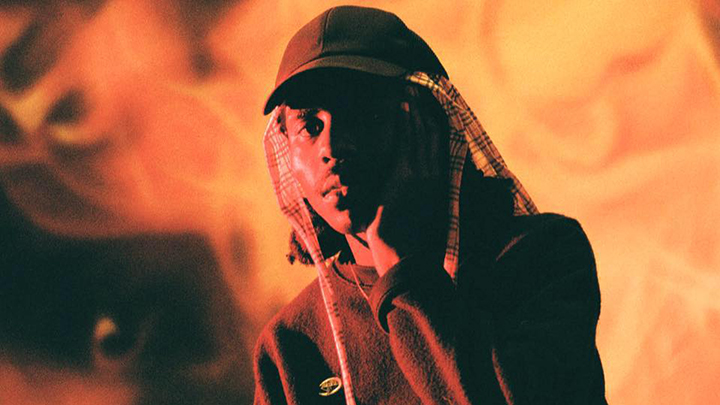 Blood Orange, aka Devonte Hynes, is a Dagenham-born, New York-based singer, songwriter and producer. His blending of hip-hop, melodic synths and political voices have become somewhat of a signature across his three critically-acclaimed LPs. His show in Paris is sure to be an awe-inspiring collection of both old and new compositions, drifting from 80s groove-driven synths to heavier hip-hop beats, with buttery vocals and meaningful lyrics that are sure to make for a powerful show. 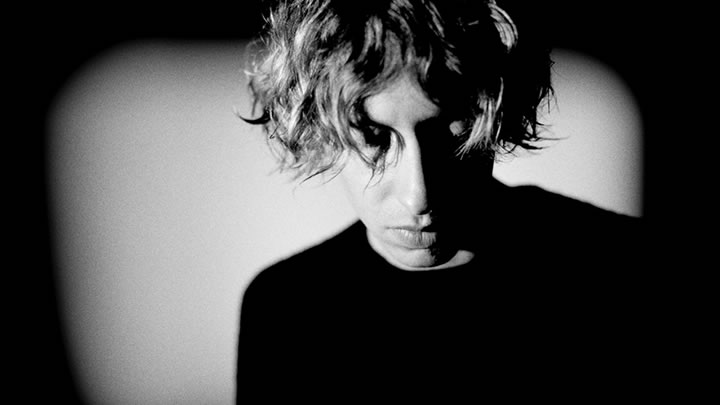 A powerful force in techno, it seems safe to assume that Daniel Avery’s set will be a kaleidoscopic pattern of acid house-inspired, mesmerising gems of gothic grandeur. Since releasing Songs for Alpha earlier this year, it is to be expected that his performance will feature glowing tracks like Diminuendo from this acclaimed recent release as well as, hopefully, some classics from his now legendary 2013 Drone Logic. Oh yes, big things are most definitely expected of this household name. 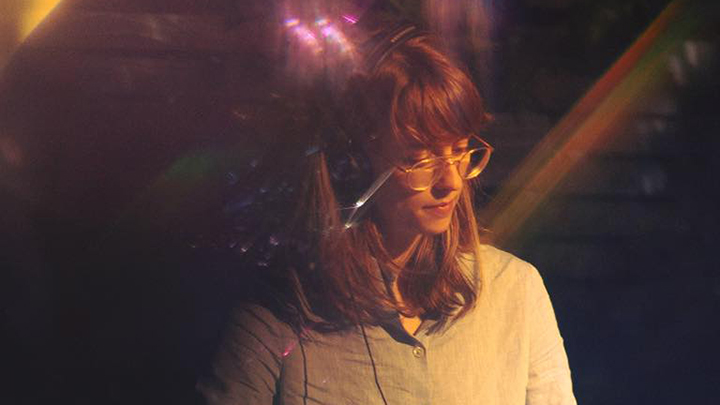 A go-to for transcendent DJ sets and stunning productions, Avalon Emerson has been grafting her way through the underground, including a near nine-hour set at Panorama Bar, to cement herself as one of the industry’s finest talents. Blending her career as a producer and DJ with being a sound engineer gives Emerson a unique edge. Typical sets include unreleased demos, first-time plays of works-in-progress and fabulous remixes of the likes of Bwana, Dusty Springfield and Slowdive, making her a truly authentic live performer. 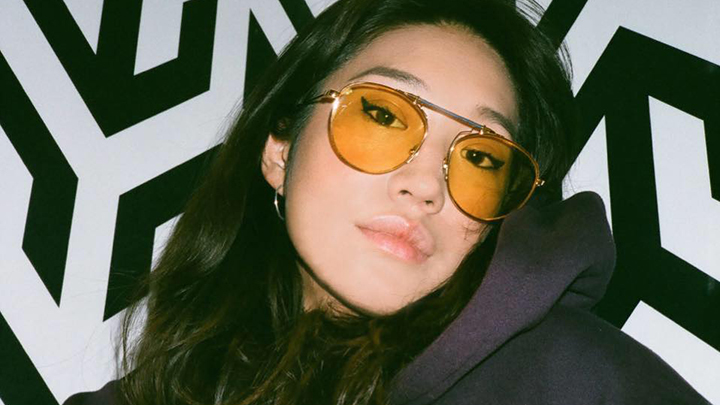 Having gained a mass following through her social media presence, the whole ‘Peggy shoe’ thing and releasing the beloved Once EP this year, Peggy Gou is a must-see at any festival. Having worked her way up in Berlin and earning the title of first Korean DJ to play Berghain, she’s refined a style that’s sleek, instantly danceable and is characterised by its own production style. She’s sure to create proper party vibes, as well as some great Instagram content. 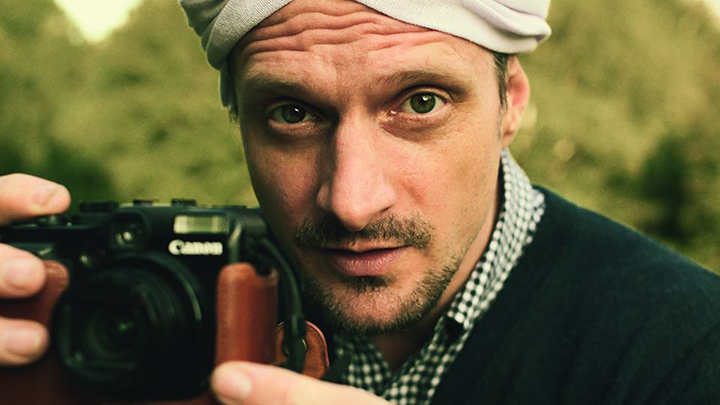 The head honcho of Pampa and German phenomenon is most definitely a key figure in this festival line-up. With his history in hip-hop, crazy sampling skills and ability to create sound collages from a myriad of genres, it’s difficult to pin him down to just one style. What can be expected from his live shows, is a heavy dose of funk and disco, infused with modern influences that result in a truly galvanising live show.