Following on from the grand unveiling of his exclusive contribution to his hotly anticipated DJ-Kicks contribution, maverick German producer DJ Koze has now revealed that he also has a new single in the works.

Titled ‘XTC’ and set for release via his Pampa imprint this June, the two track release will be his first solo 12″ since since 2013’s ‘La Duquesa / Burn With Me’ and arrives at around the same time as his DJ-Kicks mix which collects originals and edits from the likes of Homeboy Sandman, Freddie Gibbs & Madlib, Session Victim, Boards Of Canada and Mndsgn

Offering up two new cuts you can preview both cuts from ‘XTC’ below. 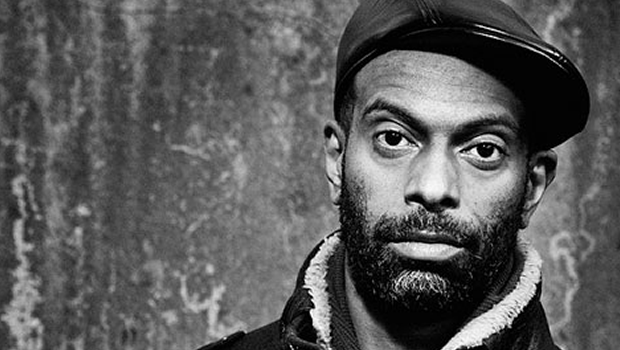