Defected Croatia 2017 have announced Phase 1 of the line-up for next year’s event.

Taking place at The Garden, Tisno from Thursday 10th – Tuesday 15th August, making it Six days, up from five in 2016, spread across the Main Stage, Beach Stage, Boat Parties and Barbarella’s, this years line-up includes MK, joining him on the Main Stage is fellow house master and club favourite Todd Terry, who will be making his Defected Croatia debut. Man of the moment Eats Everything will also be making his first appearance at the festival, alongside heavyweight house stars Julio Bashmore, Roger Sanchez, Joey Negro and Sandy Rivera. More exciting additions to the line-up are Crookers and Soul Clap. Spen and Karizma return after their jaw-dropping sets this summer to play multiple stages, including together as Deepah Ones, with Eli Escobar, Riva Starr and Purple Disco Machine.

Following a ground-breaking 12 months for the label and artists individually, all of the Defected family will be there in full effect – including Sonny Fodera, Sam Divine, Franky Rizardo and Luke Solomon, along with Fred Everything, Josh Butler, Dario D’Attis, Dennis Cruz and many more, including the boss – Simon Dunmore.

If you missed all the action from this year check out our review here and if you are tempted make sure you grab one of the Early Bird tickets, which are selling fast and this is only the first wave of acts, with more of the biggest and best house DJs waiting to be added in Phase 2… 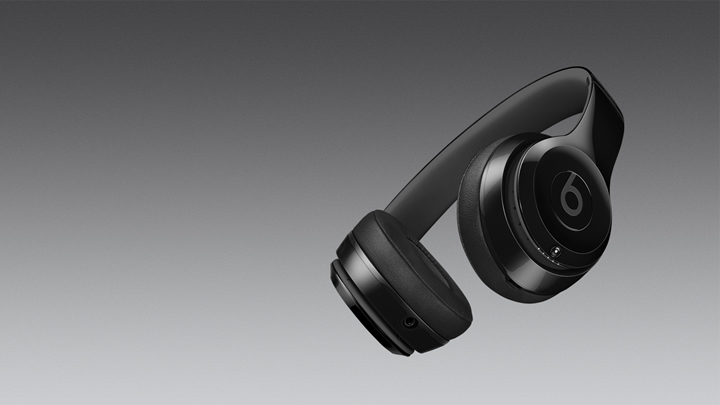