The Beats By Dre Solo 3 is the latest offering in the Solo line. Apple made headlines all over the world when it announced the new iPhone 7 will not feature a headphone port. Now this was a tough pill to swallow as it almost immediately rendered anything with a 3.5mm headphone jack out of date. Taking a bold step into wireless audio, Apple designed the W1 chip to manage it’s new audio offerings.

Step in the Beats By Dre Solo 3 Wireless. Ever since Apple’s acquisition of Beats Electronics, the companies have had enjoyed synergy in sharing technologies and the new Solo 3 Wireless is a prime example of this. Released before the AirPods this is the first product available with the W1 inside. The Apple’s W1 chip is fully compatible with iOS 10 and is said to be extremely energy efficient.This gives the new Solo 3’s 40 hours battery life, a huge jump from the 12 hours the Solo 2’s boasted.

Unboxing
The Solo 3’s come in neat and subtle packing, very similar to that of an iPhone. After opening the you are immediately presented with the headphones in their carry case. Then underneath you’ll find a carabiner, a micro usb charger, a remote talk 3.5mm jack and instruction guide.

Unzipping the case you find your new headphones. Straight away you notice how light they are. Visually they look great, with the iconic beats logo on the ears and headband. Physically however they are made of plastic with although looks and feels great, it does make you question how sturdy they are. On the Right ear you’ll find the power button, five white LEDs and the micro USB charging port. Then on the Left you’ll find the Up and Down volume buttons and additional button to control playback or even summon Siri.

When it came to pairing the Solo 3’s, paired to my iPhone like a breeze. Simply Go to Control Centre, press the power button for a second, hold the headphones near an unlocked iPhone, then follow the onscreen instructions.

One great thing about the new W1 chip is the compatibility with other Apple products. Once paired with my iPhone, the headphones were immediately available as an audio output on all my other iCloud connected devices with no further paring necessary. I was shocked at how easy it was to switch from my iPhone to my iPad to my MacBook seamlessly. Although you can still use these headphones with non-Apple products you’ll be bound to the traditional bluetooth paring process. Sorry Android fans.

Sound quality and fit
Now to be honest, I think sound quality is a matter of opinion. I am far from an audio enthusiast so what might sound great to me, may be a bit dull to you. So, in my opinion, I think the Solo 3’s  sound excellent. They are on ear so it is unlikely it’ll cover your whole ear, but they ear cups are extremely comfortable and I found myself wearing them for hours without experiencing too much discomfort.

The sound is somewhat typically Beats By Dre, so you can definitely hear the low end bass. However it’s not the same booming bass that Beats are know for, there is a significant improvement in the mid and high ranges as well. With that said, I think most people will find that they are more than good enough for the average listener but not so much for the audiophiles out there.

I also found call quality was great and the microphone was extremely clear to people I called. It didn’t always fare as well when it was really windy but it is definitely suitable for day to day use.

Battery life and Range
As I mentioned before the the Beats Solo 3 features on board controls. The left ear cup features all of the controls, along with a microphone for sending commands to Siri or taking calls. The opposite ear cup features the  you’ll find a fuel gauge making use of the five LEDs to display remaining battery life with a quick press of the power button.

For the rare occasion I got my phone out of my pocket during use, I used the Control Centre for a more convenient way of checking the battery status.I wasn’t provided with battery specs but I can definitely believe the quoted 40 hours. I used the headphones daily for two weeks and only charged them three times. One of those times was just to test the fast charge feature, which was said to give you three hours for five minutes of charging. I can successfully say I listen to Kanye West’s My Beautiful Dark Twisted Fantasy three times with no hiccups.

When it came to range I was shocked at how far they will remain connected. I left my loft and went to the garden without any changes to audio quality. I walked right to the end of the garden with no interruption to Santandave and Drake’s – I Wanna Know.

This is a far cry from the bluetooth I had grown up sending songs to my friends with. Where a couple steps would have resulted in lost connection.<

The addition of the RemoteTalk cable was a good idea. Especially as I don’t think the headphone port is going to disappear as quickly as Apple intended. It also great as prolongs the battery of the headphones when you’re running low. However I do think the fast charge rid us of the old problem of bluetooth headphones always being dead when you need them.

One thing I don’t like (or understand) is why Apple didn’t use the Lighting port instead of mircoUSB. The port seems outdated and it means another extra cable to carry around. It seems even stranger when you consider the fact the new Beats X come with Lighting.

Another thing is the build quality for £249 I though the build quality would be much better. The excessive use of plastic isn’t encouraging. Also the exposed wire when the headphones were folded isn’t what I would have expected for that price. Even though they feel sturdy I just wasn’t sold. The issue on build quality isn’t new for Beats however but I still expected more.

My Verdict?
Taking away the build quality, these are the one of the best headphones I have ever used. The majority of users will find they are more than satisfied with the Beats By Dre Solo 3’s.

The wireless connectivity is like nothing I have ever experienced before. That, in addition to the battery life and sound quality put these headphones in a league of their own. The price is definitely a sticking a point, but for what you get in return, it might just be worth it.

Top 5 Laptops For Music Production If You Are Not Using A Mac
Grahame Farmer March 2, 2017 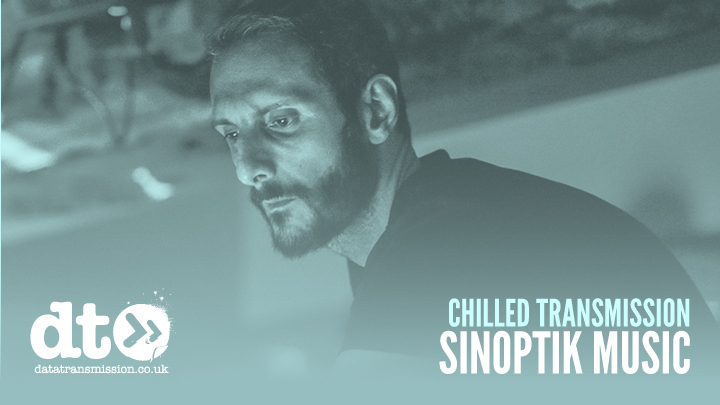