Mix of the Day: Gemellini

With a passion for music just as evident as their gregarious passion for life, fun-loving, Sydney-based twins Davide and Andrea aka Gemellini have quickly caught the attention of industry tastemakers all over the the globe with their dynamic production style and sharp signature sound. Spending the past few years devoting their time to crafting an array of explosive dancefloor cuts,  they are now forging an impressive reputation and an ever-growing international fan-base for their hypnotic basslines and tribal influenced beats.

Renowned for their energetic live performances – from Pacha, Sydney to venues all across Europe and North America and hand selected to release their colossal original single ‘Cavenda’ on Kryder’s own Sosumi Records last year, the track received support from all the right places, and made some serious noise with its raw and underground tones.

Their most recent release ‘Jack It Up’ was snapped up by Atlantic’s Big Beat Records imprint and with more music on the horizon, including ‘Manga’, set for release on Marcus Schössow’s Code Red imprint, and ‘Isla’, their second release with BigBeat/Atlantic, these Australian brothers are on course to take over the dance music world one release at a time.

Check out their Mix of the Day below. 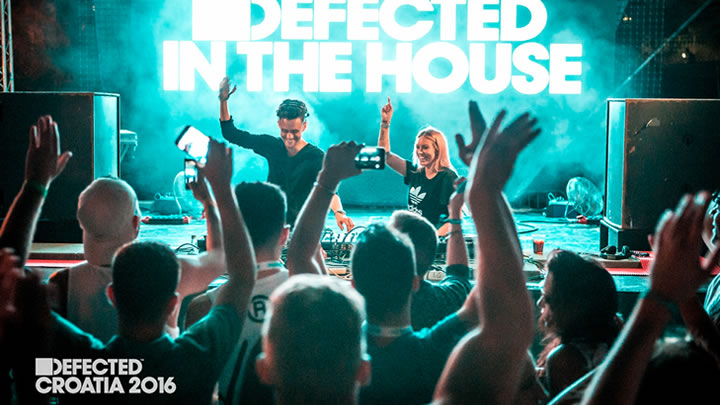