The EP contains 3 driving cuts of pure darkroom techno: peak time A side “Warfare” with driving drums influences, while the B side polished with the deeper, mental vibes of our Premiere today “Conexión” and then it finishes with the track “Thrived Under”. 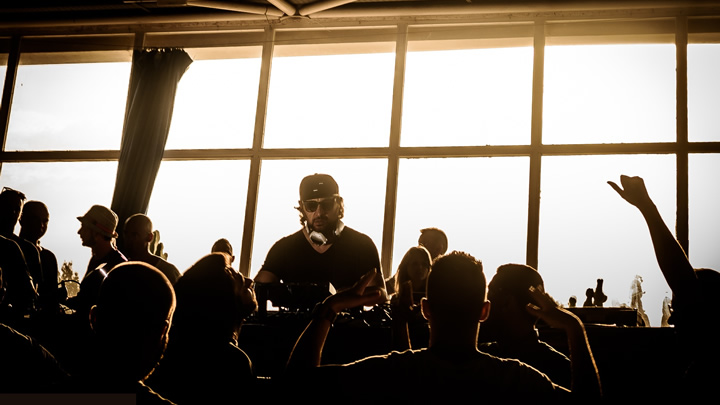