Our Debut Transmission this afternoon comes as part of a new EP from techno producer Valent. who is signed to Shlomi Aber’s Be As One imprint. Israeli producer Shlomi Aber has long been considered a potent force within the worlds of house and techno, so much so that his Be As One imprint has risen in conjunction with his own career to be one of the scene’s most lauded such labels.

Their new exclusive signing Valent. is a german producer, who debuts on the label with this 4 storming acid tracks EP. Acid meets techno again on the BAO catalogue, highly recommended for the heads.  We premiere up the track ‘Chemical’ which you can hear below..

Previous Article
Mix of the Day: Malaney Blaze
Next Article
Just Be – Snakes In The Bed 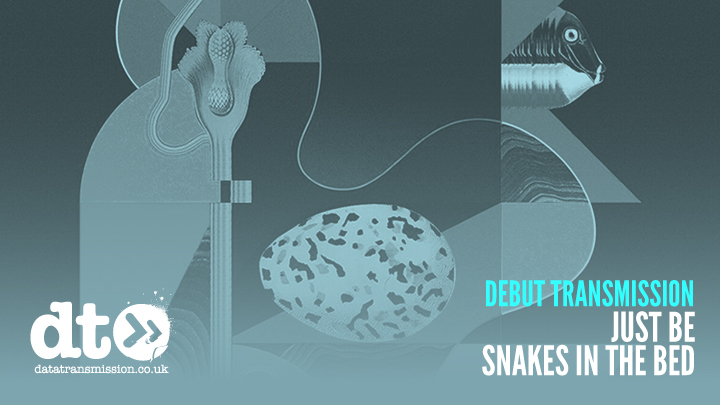