Debut Transmission: KANT – Give Me A Reason

Clearly determined to pick up where volume 1 left off, Toolroom are again on hand to provide you with a recap of the White Isle’s hottest summer’s anthems with another compilation that’ll quickly remind you just why they’ve become such a treasured outfit within the contemporary house music domain.

Across 3 CDs, Toolroom presents over 60 tracks that have been tearing up dancefloors across Ibiza over the course of the past few months. Fancy some original tracks from Paul Woolford, Joris Voorn, Mark Knight and Nicole Moudaber? How about remixes from the likes of Midland, Secondcity and Deetron? Then Toolroom has you covered!

We understand that sometimes release day just can’t come fast enough though, so Data Transmission has secured one of freshest tracks from the album to premiere. Our choice being ‘Give Me A Reason’ by KANT, a Danish producer who himself has been whipping up a storm of late thanks to several stunning releases of his own. And on that tip, it’s no surprise to learn that him and Toolroom make for a really solid pairing. Check it out below. 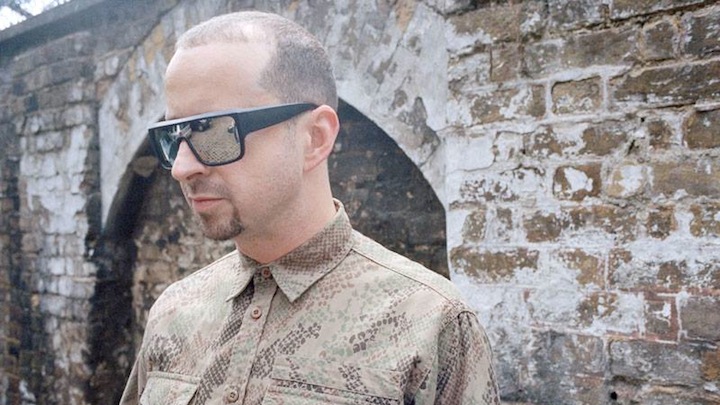