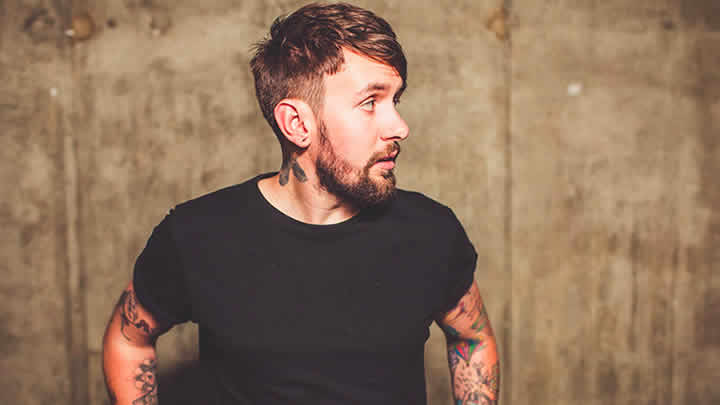 After five years going backwards and forwards, 2017 was the year that UK producer Jacob Plant re-located to the electronic music mecca of LA.

Building on a long-standing relationship with Calvin Harris’ Fly Eye label, and the Scottish superstar himself, who has acted as something of a mentor, Jacob spent last summer supporting Harris at gigs at Omnia and Hakasaan in Las Vegas, cementing his own reputation as a DJ in America. The main purpose for the move, however, was to lay the ground for writing his debut album, a project that shows Jacob as accomplished a musician and song-writer as the artist who has aided his rise.

He now​ has unveiled the diverse remix package for his latest single ​‘​Eastside’​ ​ft. ​Soren  Bryce​ including being remixed by the ​Ben Pearce​. The UK producer best known for his massive house anthem​ ‘What I Might Do’​ (30  million Spotify streams), blesses his own remix with deep grooves.

We give you the first play of the remix today.