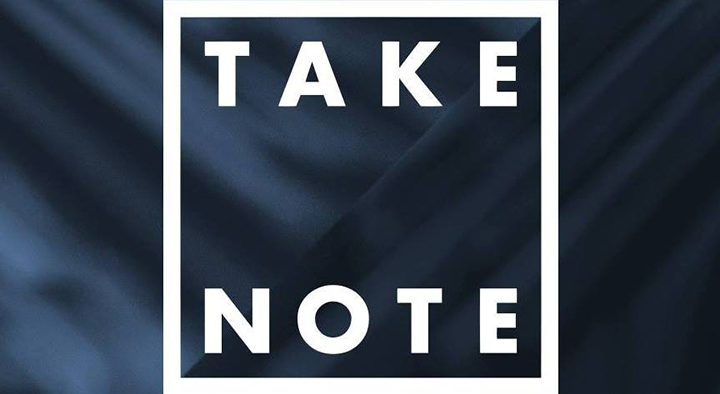 After a brief hiatus (the last edition was in 2016), Take Note returned to London this year for their 3rd industry event, offering an invaluable opportunity for emerging artists and young professionals to expand their network and learn from experts, helmed by industry heavyweight Resident Advisor.

Notoriously known as a closed industry, where who you know carries more weight than what you know, the music business can often seem a daunting and unfair circle to break into. Young up-and-comers worth their salt will often find a way to get themselves out to the big conferences to try and get themselves out in front of the industry’s best and brightest, which can end up costing a fair whack, especially to someone on an assistant or a struggling DJs salary. Take Note have cleverly positioned themselves as an affordable alternative in this space, allowing these youngsters unparalleled access to music executives to ask their questions in a relaxed environment. Talent nurturing and networking without the price tag, providing a much-needed window into individual careers paths. 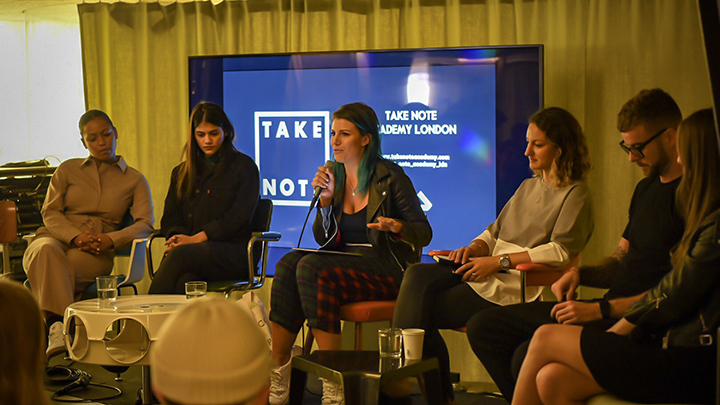 Programming was split across two rooms within a single venue, with a small studio room for live demonstrations and a larger auditorium for talks and panels. We kicked off the day with a Q&A called ‘The Electronic Music Industry: How Do I Fit In?’ aimed at summarising key roles in the business and how to find your way into them.

The studio room was a good way to break up the day, hosting demonstrations, workshops and interviews from the likes of Matador, Tom Demac and a particularly eye-opening one from live act / producer Thomas Ragsdale, who demystified the world of live electronic performance, whilst also diving into an equally interesting and increasingly more lucrative area – composition for film and adverts. Martha & B.Traits led one of the best workshops of the day, navigating the world of community and national radio, delving into Martha’s colourful journey and sharing tips on how to construct radio shows for broadcast. 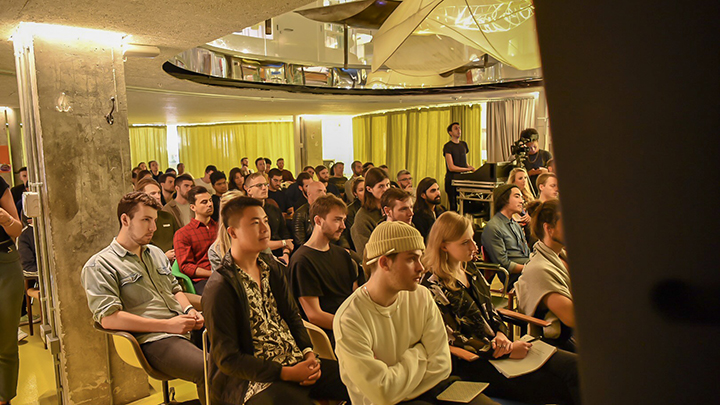 The auditorium held another highlight of the day – ‘Staying Sane in the Game’, a spirited discussion on a familiar topic for our industry: mental health and drugs and featured B.Traits, Clare Scivier, Haai, Ben Pearce and Stephan Braines sharing their experiences in a particularly honest forum. Other panels included an in-depth look at the Junction 2 festival, a masterclass on utilising social media and ‘A New Era For London Nightlife’ – Outlining the ongoing frustration with London’s changing nightlife landscape and covered everything from curation and branding of venues to working alongside property developers.

The talks and panels were rounded off with an open dialogue with the legendary Cassy on life as a touring DJ. Cassy, whose dry wit, real-world stories (well, real DJ world) and tongue-in-cheek delivery easily inspired a further generation of DJs as the day drew to a close. 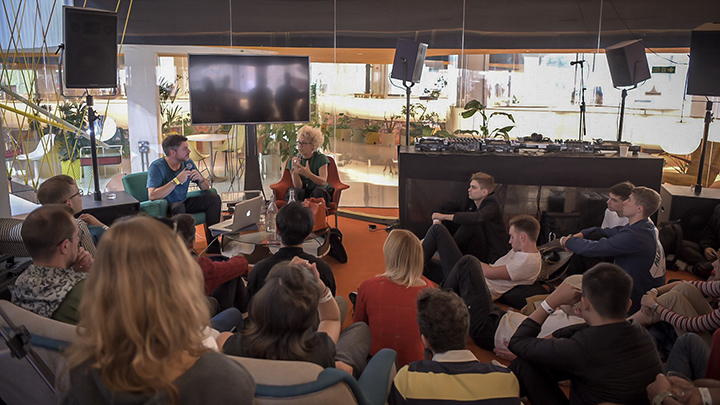 After quickly abandoning the chairs in the auditorium, attendees were treated to a much-deserved networking and drinks reception, followed by Tom Demac delivering a blistering live set to an eager crowd. The only conceivable downside of which was that it was 1:30 too short (great show Tom).

Overall a well-rounded programme aimed at sharing knowledge and experiences, perhaps the only downside was the ‘one more tune’ feeling as the day came to an end, with attendees eager to continue the vibe with their new-found friends. Cue: an after-party event of some sort, something that I have no doubt RA will capitalise on in the coming editions.

2018 was a triumphant return for Take Note, the team have obviously put a lot of effort into shaping their offering to great effect and with their audience in mind at every small detail, there’s no reason why this shouldn’t become a serious staple in the conference calendar for those looking to climb the ladder – Or equally, for those on the hunt for new talent.