Following on from the formation of his new jazz band High Risk, Ghostly International mainstay Shigeto has announced his return to the label two years after the release of his second full-length, No Better Time Than Now.

Titled Intermission, the six track EP is scheduled to arrive October 30th and documents a transitionary period for the Detroit polymath as he seeks to define his sound in 2015. “I haven’t found the next step for me yet. I’ve been making loads of music as always, but I’m still looking for that concrete new path” the producer explains before describing the EP as a collection songs that “point to the past, present, and future.”

Billed as “a taste, like a halftime show of sorts” the EP is designed to to hold us over until his “next big event” with the record’s depth and complexity an indicator of where he now and perhaps more importantly, where he’s headed.

Fans can grab a taster of just what he’s been cooking up in the studio by streaming Intermission’s seven minute opener, Pulse below.

Back To The Future: 5 Steps With Shigeto 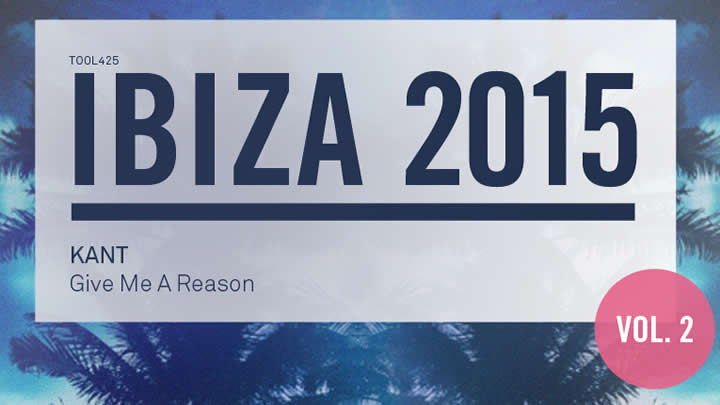 Debut Transmission: KANT – Give Me A Reason
Grahame Farmer August 21, 2015