When Derrick May says something, we listen. So when the Detroit techno mogul told us in the most serious of tones that we should “never trust anyone who talks shit about disco”, it was advice we, as self confessed disco devotees took to heart. Thus, you can imagine our giddy excitement at news that Future Disco would be releasing the ninth edition of their forward facing compilation series this Valentine’s Day.

Serving as an exploration of what defines the genre in 2016, we’ve snagged an exclusive  from the album in the shape of the Future Disco edit of Flash Atkins’s ‘Drug Empire’. Don’t worry, Flash hasn’t gone all Narcos on us, instead serving up a riotous slice of funk built with the dance floor in mind.

Respecting its roots whilst looking to the future, the album also features efforts from new school dons Fatima Yamaha, I Robots and HNNY, who each helped shaped the musical landscape of 2015.

Anyhoo, that’s quite enough from us so we’ll let the music do the talking from here on out. So, go on, wrap your ears around ‘Drug Empire’ although be warned it might be considered NSFW, unless your office encourages frenetic, impromptu dancing, in which case we envy you… 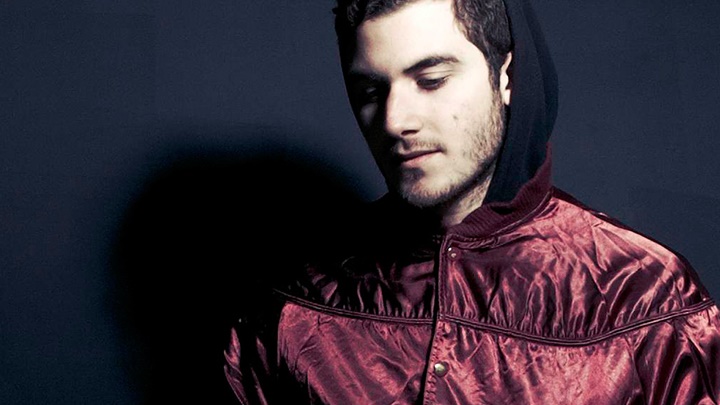