When you frequent nightclubs all over New York City and the world, you start to notice a familiar pattern. Similar disco balls, similar lighting, similar sound systems, and similar vibes are normally placed throughout. Every once in a while the décor and aesthetics may differ but generally they all seem familiar. Every so often you step into a venue that is truly one-of-a-kind. From the crowd, to the production, to the theatrics, and even the restrooms. House of Yes located in the Bushwick neighborhood of Brooklyn is a standout venue completely enveloping one’s senses.

We first visited House of Yes for Gratitude NYC and Flambeaux’s Hearts of Fire: Immersive Ritual Experience. As soon as you enter the venue, you notice the imaginative cultural atmosphere that makes up the crowd. Homemade and homegrown elements surround you in an accepting manner with no inhibitions or judgement. Upon first entry, you will find yourself in a small room filled with smiling faces in front of you and artists placed on each side portraying their visions across canvasses.

The smaller room leads into a much larger area with high ceilings and a massive stage in front of you. Patrons are scattered across the stage while performers are strategically placed above to your right and left. You’ll also notice cages featuring dancers and aerial performers are also throughout. Immaculate fire shows take place every couple hours or so with thespians taking to contortionist form. Stunts are coherent to the music and the congregation is consistent with the aesthetic.

The first time we visited House of Yes, we were unfamiliar with the DJs but thoroughly enjoyed the vibe, energy, and entertainment. The second time we visited House of Yes, it was during one of New York City’s worst snowstorms in history, but that didn’t stop a throng of people from converging. This particular event was presented by the artist collective/community, Devotion. All Day I Dream residents such as Hoj and Yokoo were featured on the line-up along with Get Physical’s DJ T and Playdate’s Seth Hosko playing a B2B set with Terron Darby.

We arrived to House of Yes a bit late and caught DJ T taking to the decks with his immaculate sound. The crowd was alive and full of life and vitality enjoying the many performances that were present in front of them such as aerialists and fire performers, live canvas and body painting, and the alluring sounds. We were then surprised to see the man himself, Lee Burridge present in the crowd after being snowed in ahead of his trip to Montreal. Lee being the great soul he is, decided to get on the decks along with Hoj.

What we heard next was a sequence of sound and melody that was absolutely phenomenal. The crisp inflections and assonance was astounding. To find an atmosphere that is so uplifting and pairs so well with a vibe that inspires can prove to be rare. House of Yes truly allows for one to let go of whatever may be suppressing them and provide sheer liberation and freedom.

In short, we’re counting down the days until we can go back… 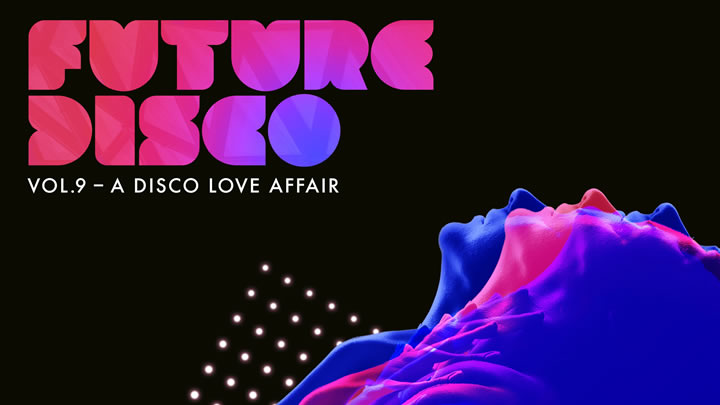