Daft Punk’s remix of I:Cube’s ‘Disco Cubizm’ will be reissued

It’s been a while since we had some Robot news, so the mere mention of a reissue of their remix of of I:Cube’s ‘Disco Cubizm’ has us running around in circles like animals chasing our preverbal tales with our tongues hanging out.

So, what, how, when do i hear you cry is his Daft Punk fresh release happening?  The answer is March and by their long term friends Versatile Records as part of the first in a series of 20th anniversary offerings from the Parisian label and features an unreleased DJ Gregory remix of Cheek’s ‘Venus Sunshine People’ on the flip side.  Daft Punk relationship with the label dates back to 1997 when they shared an office with Versatile founder Gilbert Cohen.

Listen to Daft Punk’s remix of “Disco Cubizm” below, coming out 18th March. 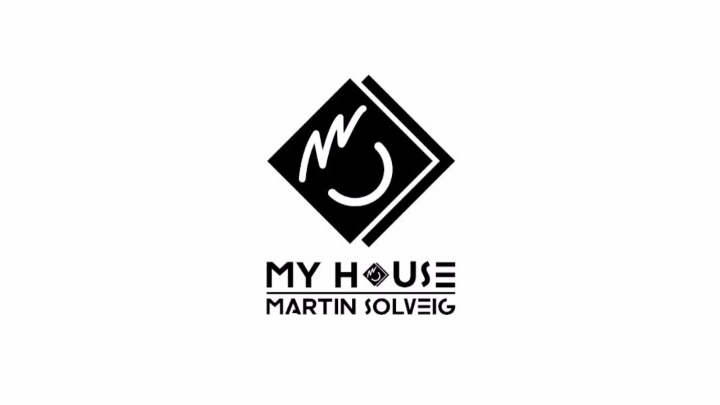