It’s that time of the year again: The Internet is currently flooded with rumours of Daft Punk returning to the stage in 2017.  The keyboard warriors are all excited with any bit of tour news and especially with the fact they previously toured in 1997 and 2007 – which would follow the 10 year pattern, one Reddit user made an interesting discovery a few days ago: Lollapalooza’s website has a page built out specifically for Daft Punk.

Unfortunately, such speculation is unfounded. An industry source has told Consequence of Sound that Daft Punk has no plans to perform live next summer.  The French robots last performed live at the 2014 Grammy Awards in support of their Grammy Award-winning album Random Access Memories.

A representative for Daft Punk has yet to respond to a request for comment. Last week, Daft Punk joined up with The Weeknd on “Starboy”. Listen below. 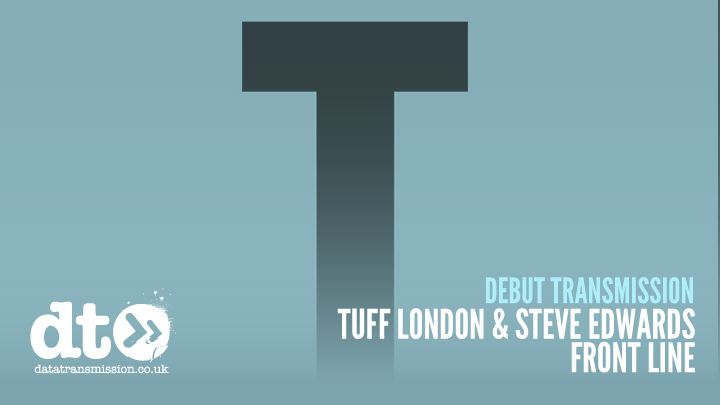