Tuff London are fast becoming the most exciting new house duo in the Country. Their debut release ‘Sending Love’ was a huge success that saw a top 20 position on Beatport, inclusion on the recent Space album on Carl Cox’s disc and countless Radio One plays from Danny Howard.

Welcome to the follow up coming out on Toolroom on September 30th and our Debut Transmission Today. ‘Front Line’ is a peak-time house record with a chunky, rolling groove that sits alongside some old school hoover stabs and insanely catchy and quirky vocals courtesy of Steve Edwards that add that daytime accessibility and instant hook.

We got a quote from them: “We were pretty overwhelmed with the reception that “Sending Love” received so we knew that the follow up single had to be something special. We wanted to make a record that would be a “party starter” – something to make your fists pump whilst your face smiles, so when we were originally working on the project we knew we needed a really good vocal hook.  In steps the legendary Steve Edwards, and with our powers combined we proudly present “Front Line”!

We sent the track over to Toolroom and they got back to us within 10 minutes saying they’d sign it so we’re super excited about sharing this with the world. We hope everyone enjoys it as much as we enjoyed making it.” 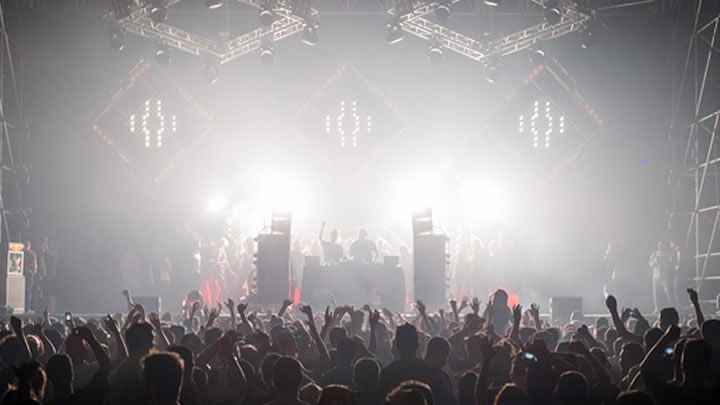