Happy-go-lucky Hotflush impresario Scuba, the cheerful soul behind recent cuts All I Think About Is Death and Why You Feel So Low has revealed that Nicole Moudaber, Cuartero and Bambook & Mennie have reworked his track Too Strong for Yousef’s Circus Recordings imprint.

Originally released via the label’s well received Circus-X compilation – which also spawned Green Velvets’ catchy club banger Bigger Than Prince –  the EP is scheduled to arrive September 14th and after giving it a quick listen we’re tipping all three reworks to pick up plenty of play this Autumn. Check out Bambook & Mennie’s warm remix for yourself below.

Debut Transmission: Bambook – Truth is a lie
Grahame Farmer May 25, 2016 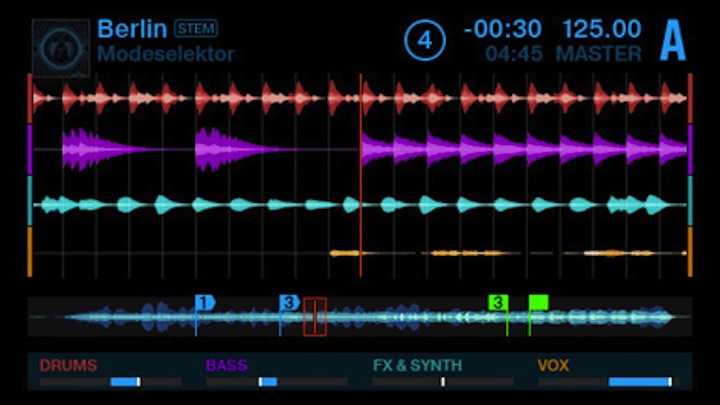