London based techno don Randomer has announced that he’ll be releasing a new EP via L.I.E.S titled Kid’s Play on September 28th.

Randomer’s first release of the year, the EP follows on from a particularly prolific 2014 which saw the producer land on L.I.E.S., its sublabel Russian Torrent Versions and Clone Basement Series, offering up 5  stripped back new cuts aimed squarely at this Autumn’s peak time dance floors. Described as “percussive nastiness” that drops in and out with “heavy kicks and bells” you can sample the EP now via Rush Hour’s website. 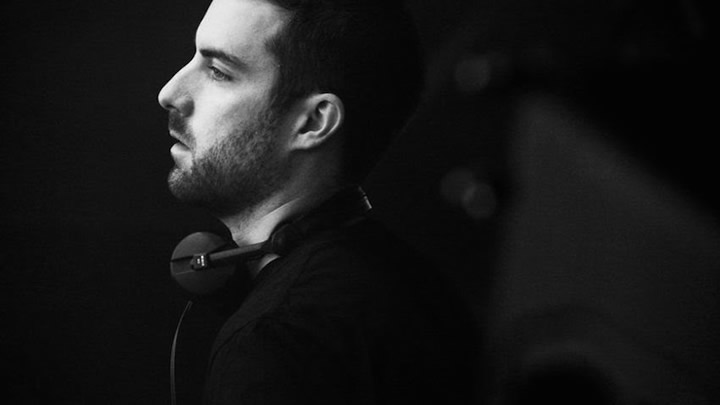