Colour us excited. Gallic producer Brawther will be revisiting material from his long and storied career spanning spanning from his early beginnings in 2009 until today for triple vinyl retrospective compilation that will be released this April via the ever reliable Balance.

Titled ‘Endless’ the release focuses on music that Brawther has released on Balance during his five year association with the imprint and features selection of highly in-demand tracks and a previously unreleased remix. Also set to arrive on CD you can check out the tracklisting for ‘Endless’ below. 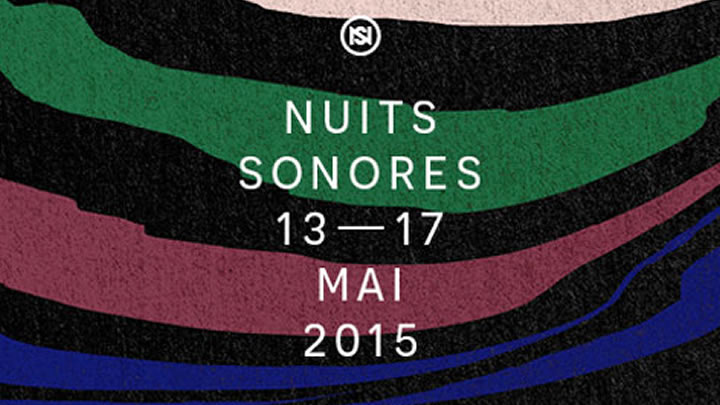