Ask any serious techno devotee for a quick list of the best most credible acts techno has produced and you won’t  have to wait very long before the name Patrice Bäumel is  mentioned. Known by connoisseurs of the genre for his quality productions in addition to his expertly crafted selections in the booth the uber talented Dutchman impresses wherever he goes.

Thus it is with considerable excitement and expectation that we received word that the former Trouw resident had been selected to helm the latest edition of Balance’s long running and much loved mix compilation series.

“Rather than blending one record into the next, I wanted to blur the lines between DJ set and production and turn it into a composition in its own right” says Bäumel of his approach to the mix. “But I wanted the result to be musical. I want the listener to totally forget about the nuts and bolts and just feel it. It was also really important to me to create something that is built to last, without any regard whatsoever for current trends.” 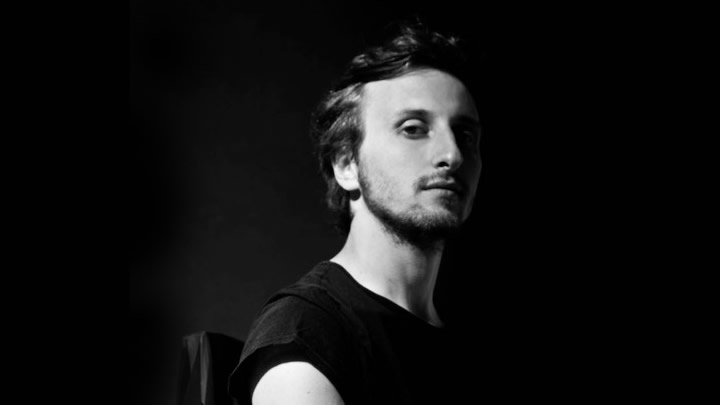