When an artist with a reputation like DVS1 is backing a new artist, we tend to take an interest. Hence, when his Mistress Recordings imprint announced that Liverpool based DJ and producer Stu Robinson, better known by his musical moniker, ASOK would be returning to the label for second time we thought it was about time we gave him some coverage here at DT.

Titled Count Zero, the four track EP follows on from his standout track – Purple Saturn Day – on Mistress 5.1, The Blonde, offering up more funky synth-laden fare which comes so naturally to him. “The only plan I ever really have when I sit down making stuff is to not have a plan. I’ve tried the plan thing in the past and it never goes to plan, so no plan is the plan. I try to tie things together with technique and vibe rather than making tracks like a jigsaw puzzle” the producer explains.

Set to arrive at the end of September, we think you’ll be hearing plenty more of ASOK and Count Zero in the coming months.

5 Artists You Need to Check Out This Month: November
Anna Wall November 3, 2017

5 Artists You Need to Check Out This Month: November 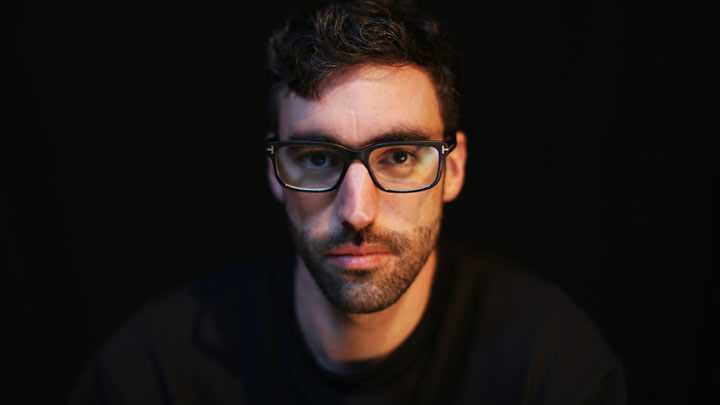