The creative team behind Europe’s biggest and best snow and music festival – Snowbombing – has announced the launch of a brand new ‘sister’ festival: Transition.

Taking place 13-19 December 2015, Transition will be taking over the stunning snow-capped resort of Avoriaz in the French Alps with an avalanche of incredible dance acts and artists from the four corners of the globe.

The confirmed bill is already world-class. Headed by the Mercury winning grime-meister himself – Dizzee Rascal – the stellar line-up features straight-up legends from across the dance pantheon including genre-transcending garage duo Bondax, Canadian DJ, producer and remixer B-Traits, electro hip-hop maestro Krafty Kuts, drum & bass hero Wilkinson and DJ Mag’s Best Breakthrough Producer Ben Pearce to name but a few so it’s safe to say that the hills will come alive to the sound of some very, very serious beats.

Brought to you by the daddy of all snow fests – Snowbombing – revelers can also expect to enjoy some ‘bombing favourites like the Artic Disco Igloo, Rompa’s Reggae Shack, and the Ride & Seek competition. And it ain’t ‘snow’ party without the now legendary Pool Parties of which Transition will be holding two.

Transition is specifically designed for the young at heart and comes with a price tag that will delight those on a budget. Prices start at a mere £99 for 6 nights’ accommodation and wristband rising to £349 for the full package that includes return coach travel from the UK, accommodation, wristband and 6-day lift pass. Transition also features 100% ski-in, ski-out accommodation for pure convenience and the guarantee that not a minute of precious skiing or boarding time is wasted. Festival goers will receive a free Transition VIP upgrade worth £100 if tickets for both Transition and Snowbombing are purchased before September 16, 2015 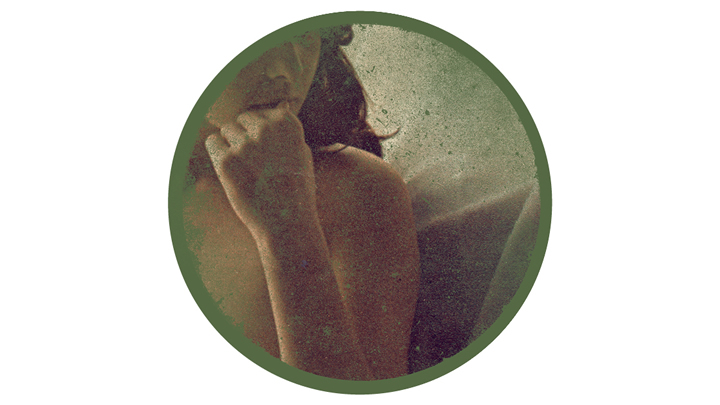