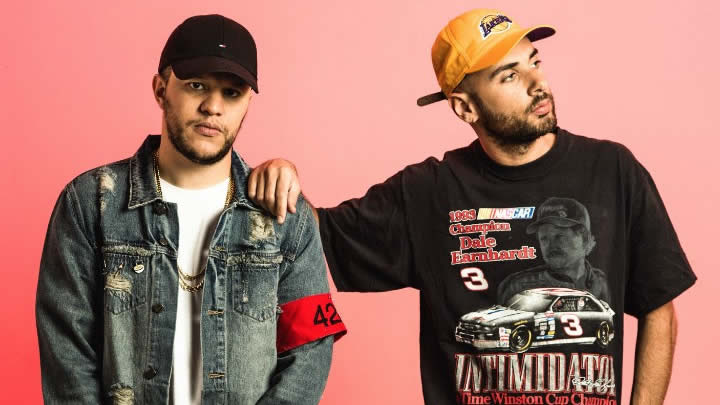 Congratulations to French duo Amine Edge & DANCE who are celebrating the milestone 50th release on their CUFF imprint.

They do so by releasing their ‘Bad Influence’ EP featuring vocals by SerGy, comprisesing of two mixes (Yin & Yang).  The Yin mix flaunts heavy-duty percussion and throbbing techno undertones surrounding SerGy’s soulful vocal performance. On the flipside, the Yang mix is a club-facing twist, equipped with crisp twinkling synth patterns before a hard-edged bassline comes into play. The ‘Bad Influence’ EP will be followed up by a forthcoming remix package featuring notable talent including Jesse Perez, Robert James, Tripmastaz and Lazaro Casanova and is set to build on the French duo’s success. 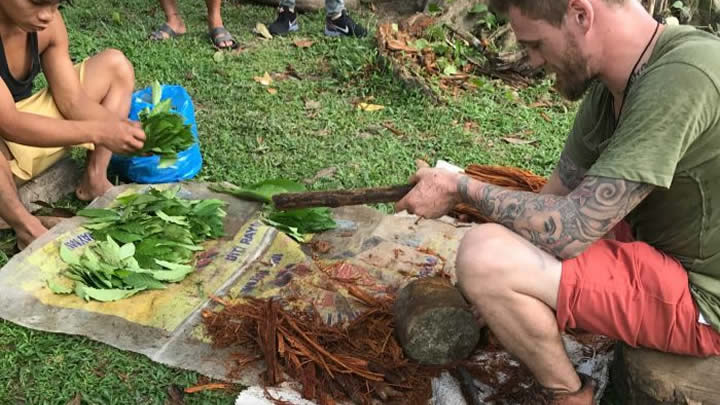