Balance Music continues on its quest to champion the world’s most talented underground house and techno heroes with its latest offering from Germany’s Alex Niggemann coming in October.

Following on from efforts by Patrice Bäumel and Darius Syrossian this year, he steps up to the plate with an emotive, murky, and deep selection of grooves. Alex has always been focused around deep atmospherics and mysterious melodies, through releases on Poker Flat Recordings, Watergate Records, Sasha’s Last Night On Earth and his own AEON imprint, he has built up an enviable body of work that never falters.

“For me it was important to create new ‘songs’ between each track during the transitions between them. For me, a “mixtape” was always about that; trying to avoid obvious changes and create a fusion between songs, keeping the same mood, so the listener doesn’t hear a new song coming in, but realises after a few minutes that there was a change.”

It’s a mix that rewards repeated, concentrated listening, with many clever flourishes woven deep into its fabric. “I think this mix is easy to listen to while doing something else, but it’s also something to trip out on; bringing you on a journey when listening to it very precisely with closed eyes. In this moment you’ll also find out about the little details that you maybe don’t hear on the first listen, but which I hope make this mix special.”

Check a preview edit below.. 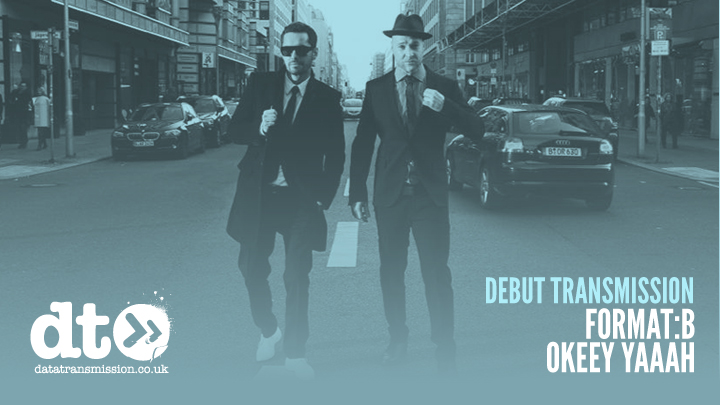