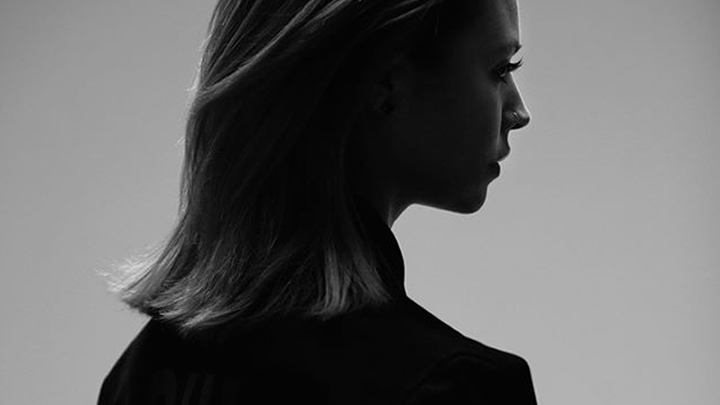 Labyrinth Open Croatia (LABO18), which takes place Kamp Galeb from Wednesday the 11th of July until Saturday the 14th of July have announced the full line-up for this years event.

This boutique festival with limited capacity takes place at an idyllic beach at the base of the Mosor Mountain with direct access to the Adriatic Sea with a fully-functional camping with – among other things – luxury housing and multiple swimming pools, just under 30 kilometres south-east of Split. 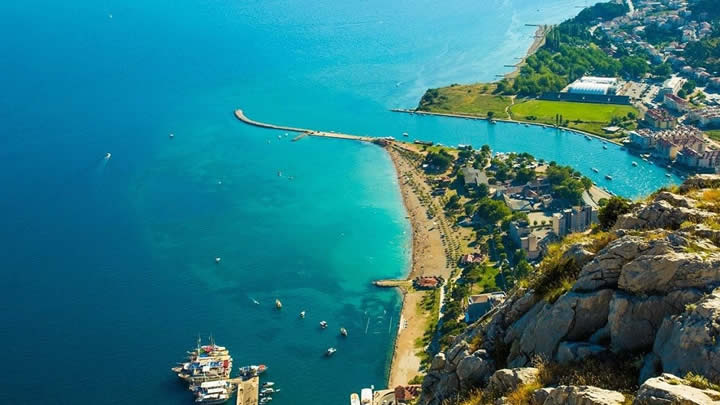 Next to the festival’s main attractions which feature international house and techno DJ’s and live performances, LABO also organises a one day music conference, multiple boat parties and plenty of side activities on- and off-site. At the beginning of December Labyrinth Open Croatia released the first four artists including Amelie Lens, Hernan Cattaneo, Len Faki and Stephan Bodzin Live.

We’ve got a special promo code to get you a 10% discount on a Festival Ticket.

Simply:
1. surf to www.labyrinthopen.com/tickets
2. Choose amount of tickets
3. Use the promotional code DT18
4. Fill in data and complete payment

Après unveils ‘Til Your Love Runs Out’ on Nothing Else Matters
Grahame Farmer January 26, 2018