Today’s mix comes to you from BOT & Matthew Anthony, two talents from the Perfect Driver family where the wheels just don’t stop turning. When they’re not tearing up the clubs in the nation’s biggest house-centric cities (Miami, Chicago, and Seattle), they can be spotted causing mischief around the Los Angeles Observatory, Pandora HQ, and Sound Nightclub. If you don’t see them lurking about, it’s because they’re cooking up the real trouble at home in the studio.

We talked to Los Angeles based label head Matthew Anthony and Italian producer BOT (formerly Crookers) for the exclusive details behind their latest release – the ‘Oh I Know’ EP.  Released on August 26th, this 2 track EP has been anticipated since the early sneak preview on Wood Holly’s Hard Summer Mix back in June 2016. These two bassline house grooves carry both signature impact and complex character, making this more than your average release.

Check out our exclusive interview discussing the work and influences that went into this release, and get a window into their creative process, while you enjoy their contribution to our Mix Of The Day series. Be sure to follow Perfect Driver on SoundCloud to keep up with their upcoming work!

We heard through anonymous sources that you were inspired by Gangster movies while making this EP.  If this rumor is true, what are some of your favorites?

[Matthew] Ha! Indeed we were. I never really thought about it but yeah, I’m totally into gangster movies! My favorites are Donnie Brasco, Goodfellas, and Casino. More recently, I have been watching NARCOS on Netflix. I think the genre appeals to me because there’s a certain element of history and truth in the characters and situations. Makes it more real.

[BOT] Yes I’m not sure how but we ended drawing inspiration from that imagery, I’d only add Straight Outta Compton to the ones Matt already mentioned. Even if it’s not really a gangster movie it was another big inspiration for this EP.

Where are the vocal samples from? What inspired the lyrics?

[Matthew] I like recording my own vocals and that’s me on both songs from our new EP. BOT and I tweaked the pitch then layered to make them sound more sinister. If I remember correctly, we found inspiration with some vintage Al Pacino characters on YouTube.

What were your favorite piece(s) of equipment used on this EP?

[Matthew] Besides my Roland TR-8 which I use for core drums on almost all of my songs, I do mostly everything “in-the-box” with software.  We wanted to try out some Slate Digital plugins for a more natural sound with this EP so dove in with the Virtual Mix Rack on several elements as well as the Vintage Tape Warmer, specifically on our lower frequencies. I think Steven Slate and his team is delivering some amazing tools that sound great. I’m going to keep using them.

We noticed this EP drew elements from vintage house styles then combined them with the newer, darker and heavy-hitting styles. Can you walk us through your production process in that regard?

[BOT] House music is very open in ways and you can steer it towards whatever style you want. This EP indeed shows our love for classic house, which is what I grew up on DJ wise, while it’s also being influenced by what we like and hear nowadays.

What is your ideal environment for these songs to be experienced in?

[BOT] A box shaped club with a 500 people capacity and slightly dry sounding, but that’s my favourite environment for every club track!

How often, on average, do you consider yourselves to be ‘misbehaving’?

[Matthew] This is the best interview question ever. I’ve always been the class clown so my teachers absolutely hated me for relentlessly disrupting their classes with bad jokes. I never really liked authority but tried to compensate with my work ethic. Generally I do best around easy-going individuals. My hyperactive attention disorder takes effect when I’m not doing something interesting so as long as I’m engaged, I’m “behaving.”

[BOT] The thing about misbehaving is I never think I do, it’s the other people that judge you. So it’s like you think you just caught me misbehaving but that’s your problem you know?

Any other notable comments or quirks you found in the process of making this EP?

[Matthew] No quirks for me. It’s one of the smoothest collabs I’ve done in terms of creative workflow. BOT is a pleasure to be with in general which helps things carry on naturally in studio sessions. We have very similar tastes and for this project, I can’t recall one change or update that we disagreed on.

[BOT] Working on this felt easy and fun, I definitely appreciate Matt’s open mindedness towards trying new things and I hope people will dig this EP as much as we do!

BOT lands on Slothacid with ‘Change You’
Grahame Farmer July 22, 2021

BOT lands on Slothacid with ‘Change You’

BOT & Will Clarke combine on ‘Feeling Good’ via Dirtybird 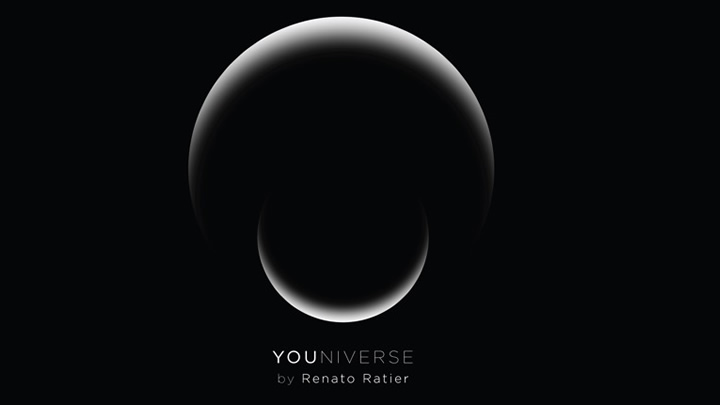