The dance music scene in Brazil would look very much if it weren’t for Renato Ratier and this new ten track album touches on many different and equally lush house styles and is laced with ambient soundscapes, subtle synths and absorbing pads. It kicks off with the melodica magic and deep house grooves of Trippy, which sets the scene nicely. From there, Rain is another spine tingling effort with wide open night skies and twinkling melodies making for a spooky vibe. Stars is another rich and rolling groove with colourful synths and squelchy sounds and from there the moodiness and sumptuous melodies continue to sooth your brain.

The second half of the album is for the dance floor with tracks like Comments From Space, more sci-fi sounds like Dispersion (check this out below), freaky tech cuts like Distance and darker sounds like Rous and closer Marte.

To D-Edge and Back: Renato Ratier Talks Brazil

Death On The Balcony – Vices & Virtues 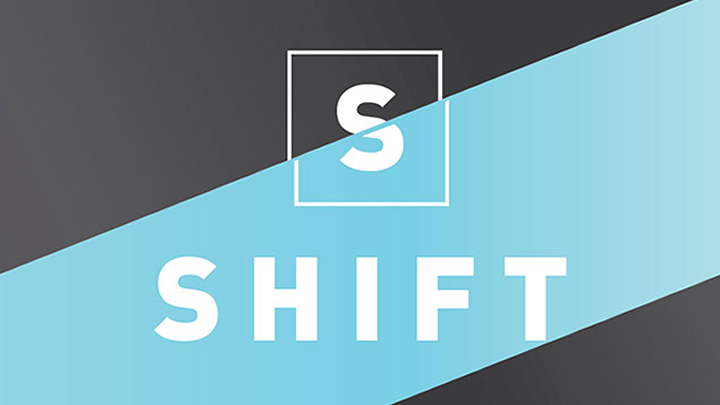