As you know from our recent Introducing with Anthony Attalla, we are big fans of his at Data Transmission.

In 2016 he has firmly established himself as a rising star in the electronic music community.  Anthony Attalla shows what the good America is really about, and his rise to the top is quite impressive. Being half German and half Lebanese make Anthony one of a kind individual, add to the equation someone growing up in Detroit and now embracing Chicago, the result is a powerful label he created a few years back, Incorrect Music. Incorrect is home to Nathan Barato, Max Chapman, Teenage Mutants and more…

Now surpassing its 100th release, Anthony’s label Incorrect Music has experienced success at an alarming pace.  The label’s achievements include having tracks played and charted by some of the industries’ most credible artists, boasting over 140 Top 100 tracks on various Beatport Charts, and spreading its wings globally with artists from more than 20 different countries making up its impressive roster. The label is currently experiencing a string of 18 straight releases on the Beatport Top 100 Charts spanning over 13 months!

We’ve got a free download from him today of his remix of Erick Morillo, Harry Romero’s Classic ‘Dancin’ check it out below or download it here. 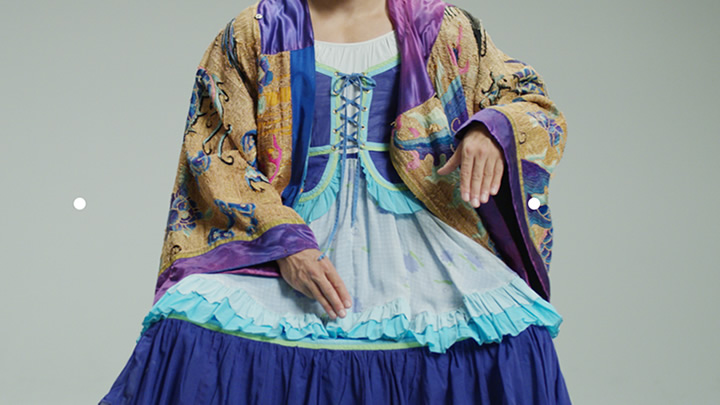