Is Lee “Scratch” Perry the world’s coolest octogenarian? We think so. We mean, our dear old Grandad is cool and all but he struggles to lay it down on wax quite as hard as he used to in his salad days.

That’s not a problem for Mr. Perry, who at 80 years young is showing no signs of slowing down anytime soon. Having been at the forefront of dub and reggae since the late 50’s ska movement we’re fans of his both his work behind the decks – he pioneered the ‘scratch’ technique which has since been used by DJs the world over – and in the studio wherein he worked his magic on the for the likes of The Wailers, Gregory Isaacs and The Clash.

Thus it is with considerable excitement that we welcome the Grammy-winning dub music pioneer back to London for a couple of intimate shows at the Jazz Café. Performing alongside his full live band Sunday October 9th and Monday October 10th, it’s not something any of you serious music heads will want to miss out on. Cop a ticket here 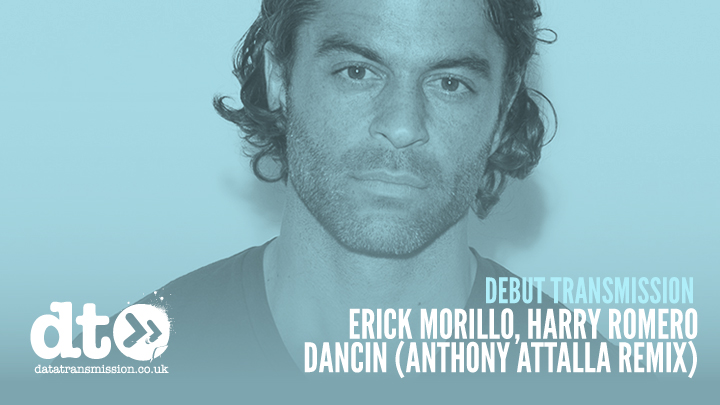