Exit Festival 2015 have announced one of most demanded singers John Newman, is set to perform on Saturday, 11th July at the Main Stage.

The 24-year-old singer-songwriter will present his British top-chart-breaking album “Tribute” along with equally impressive hit singles like “Love Me Again”, “Losing Sleep”, “Cheating” and “Out Of My Head”. He won over top charts in the world with Rudimental and their hits “Not Giving In” and “Feel the Love”! The track “Blame” is still going strong, having made John Newman and Calvin Harris hallmarks of this past autumn and winter! The videos for these hits collectively have nearly a billion views on YouTube, while Newman alone sold over 4 million records in the past couple of years.

Joining him at EXIT Festival 2015 will be legendary DJ and producer, actor, and visual artist, Goldie, will performing on 10th July. His performance will be part of the popular X-Bass takeover, which is done in collaboration with the global music platform UKF.  On the same night, the main stage will also host the popular tandem Dirtyphonics from Paris, and 9th July is reserved for the London-born-and-bred DJ and producer Breakage, followed by MC LX oNe. Hip-hop and hard bass fans should highlight July 11th, as Exit hosts the American beat-maker Just Blaze, X-Bass will bring us DJ trio Critical Soundsystem, comprised of Critical Music label founder Kasra (check out his recent DT Podcast below), backed by demanded Russian producer Enei and Austrian rising star Mefjus.

Tickets for Exit Festival are available from 89£ (122€) +b/f, and for Sea Dance Festival at 49£ (59€) +b/f. The unique ticket for 10 days of Exit Adventure, from Serbia to Montenegro, is available for £105 (145€) +b/f at www.exitfest.org. Additional packages including travel and accommodation can be found at www.exittrip.org.

Breakage set to release his ‘Liff Up’ EP 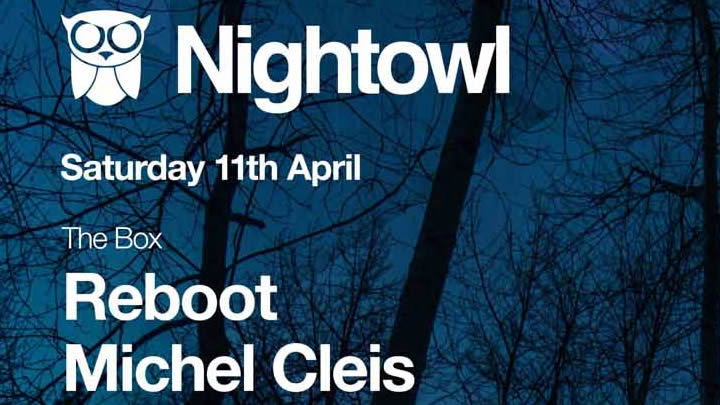